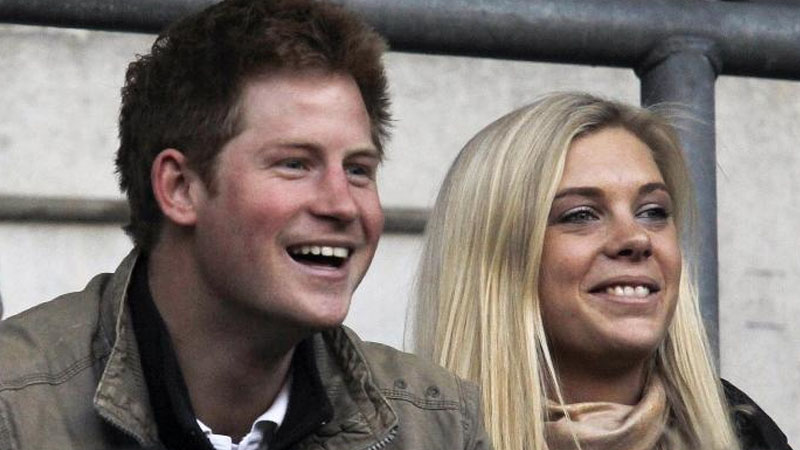 Prince Harry’s ex-girlfriend Chelsy Davy newly show’s up about their past contact and shared some unexpected details! They have been together since 2004 like almost 7 years following them by teenagers but Chelsy assumed that the royal life was not for her the split after realizing it.

According to the times, an entrepreneur stated some news regarding the duo’s relationship. She said: “Yes it was tough. It was so full-on: crazy scary and uncomfortable. I found it very difficult when it was bad. I couldn’t cope.

I was young, I was trying to be a normal kid and it was horrible.” If you don’t know the exact theme of this covered religious relationship by media that time, Yet Harry even showed up about the media notice in his Apple TV+ series on mental health with Oprah Winfrey titled The Me You Can’t See.

In the docuseries, he stated: “Before I even left the house, I was sweating, I was in fight or flight mode. Panic attacks, severe anxiety. 28 to 32 was a nightmare for me. I was freaking out every single time I got in a car and every single time I saw a camera.”

He continued: “Everywhere I go, every time I meet someone, it’s almost like I’m being drained of this energy, picking up on somebody else’s emotion.”

Chelsy told the Daily Express back then that she was continually asking about her relationship with Harry, and at the time was tossing a career in law, on that time which she found fatiguing with “back-to-back deals, working till 4 am, conference calls at eight”.