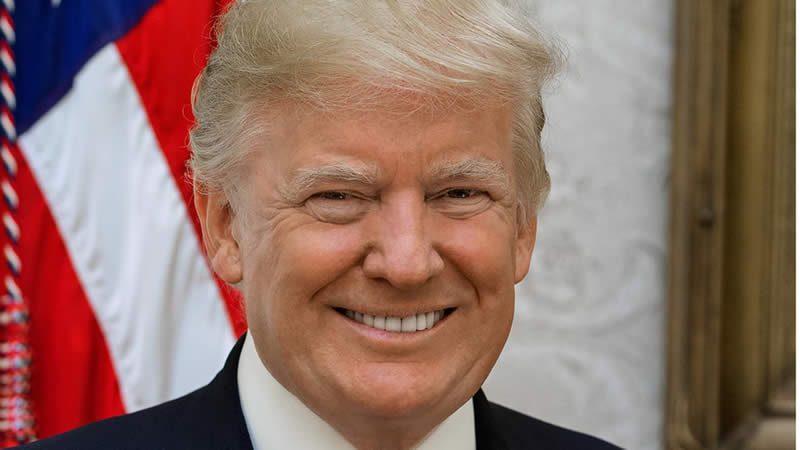 Trump brags about his money and property all the time, don’t know what prevents him from hiring people for his sanitary work.

Poli News has found a report showing the facts of bedbugs in his hotels, rats, and mice from his restaurants to the White House. Toxic drinking water from properties, and a lot more to feel puking and disguised after 4-6 weeks.

Whether its cunningness or abundance of carelessness that’s led to the numerous issues with Trump-branded places and happenings — the fact of the matter is, it’s disgusting. Well! This is not the end; this is worse than you think.

In recent times, TMZ revealed what is maybe the most disgusting thing to ever come out of Trumpworld, when several guests who attended a past MAGA fundraiser at The Montage in LA were sickened to find platters of food had been stashed in a bathroom, right between the toilet and the tub.

People support Trump with the five and six figures on this swanky event in support of a second term for number 45, we understand they weren’t super thrilled that their empanadas and hors d’oeuvres were hanging out in the john.

TMZ reported that they also wanted to get the real information behind this why on earth they had food in a bathroom. But, of course, it was to no avail. However, they do note in their report that while it did appear as though some of the appetizer trays had already been passed around, the food warmer was on and several trays of food were untouched — leading us to believe that this bathroom may have been serving as the staging area for the food before it went out to the guests.

You can watch the clip from TMZ here:

Intimate Photos of Prince William, Kate Middleton, what they are doing in Public?