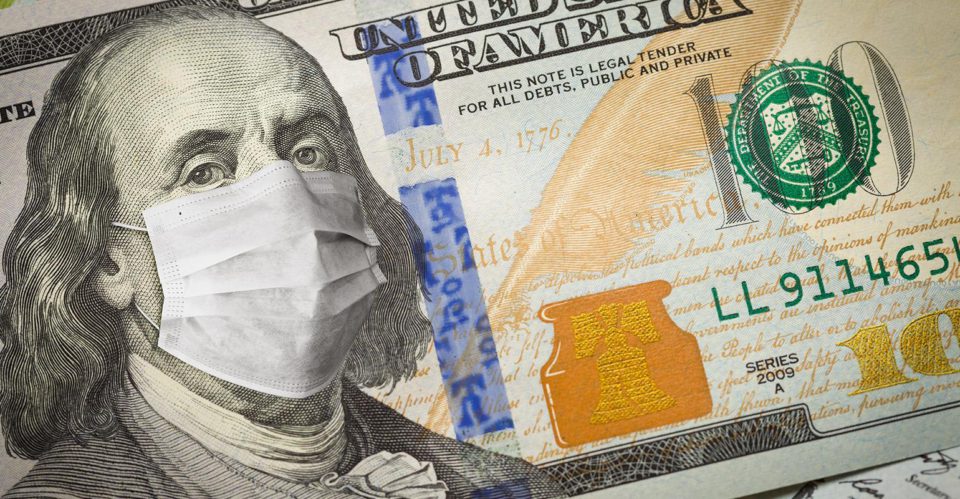 The site, best known for providing Americans with a free credit score, worked with Qualtrics to survey 1,037 U.S. adults. The findings were both surprising and unsettling. The survey revealed that 79% of Americans are aware of emergency financial relief aid offered as a result of the pandemic. However, 80% of unemployed respondents who know about the benefits haven’t used them.

Of those, 62% said they were confused about where to apply, while 27% said they believed they wouldn’t qualify. Sixteen percent said they “feel overwhelmed by information,” while 8% don’t want to tap into resources that others may need more than they do, CreditKarma reported. Finally, 7% said the found the process “too confusing” or thought the waitlist to receive benefits would be too long. Respondents were allowed to choose more than one answer, CreditKarma stated.

The survey also found that 20% of unemployed respondents who knew about enhanced unemployment benefits and other financial aid programs applied for it, qualified and received financial help.

Of the 68% who said they used federal aid, responded that the federal stimulus check payments were the most useful, while 48% claimed the enhanced unemployment benefits were the most helpful. Another 23% named the suspension of federal student loan payments as the most beneficial for their financial stability through the pandemic.

CreditKarma pointed out that respondents may not have understood that some of the funds they received over the past year, including stimulus checks and enhanced unemployment benefits, were part of COVID-19 relief efforts.

It may not be too late to qualify for financial assistance if your business, job or income was affected by the pandemic. If you’re having trouble paying your bills and have not yet recovered financially from job loss or a reduction in income, reach out to your credit card companies, utility providers or mortgage lender to see what kind of help may be available.

If you have still not received your stimulus check and didn’t claim the funds when you filed your 2020 taxes — or if you haven’t filed your taxes yet — reach out to your tax preparer to make the adjustment. The money can be claimed as a fully refundable tax credit, which can lower your 2020 tax bill or increase the size of your tax refund.

The Federal Communications Commission also recently opened applications for the Emergency Broadband Benefit program, which provides up to $50 per month for households to pay for their broadband internet service, plus a $100 one-time discount on an internet-enabled device such as a smartphone, laptop or desktop computer.

Prince Harry Trying To Established A Relationship With Prince William

Katie Holmes Steps Out in Style With Her New Man