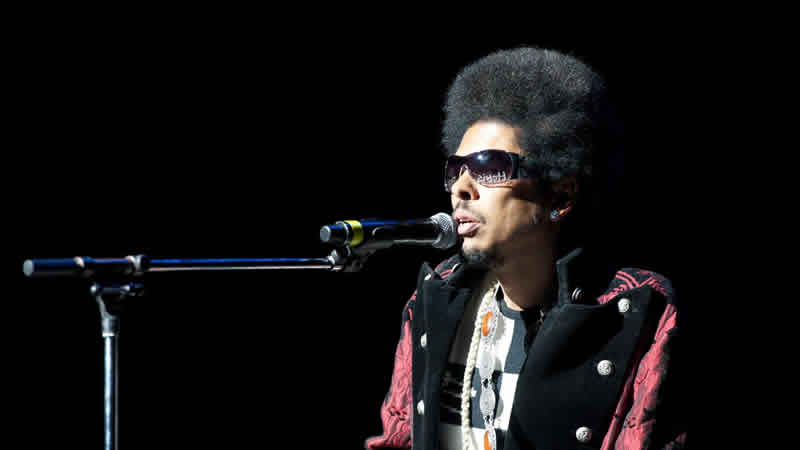 The legendary hip-hop musician was found dead Thursday in a hotel room in Tampa, Florida, according to TMZ,

The cause of death was unclear but no signs of trauma existed, the outlet reported. An autopsy is expected to be performed.

As Shock G, Jacobs led Digital Underground, a hip-hop group with an ever-changing lineup that gave rise to legends like Tupac Shakur, Chopmaster J and more.

With Digital Underground, Jacobs was known best for his work on the song “The Humpty Dance.”

Shock G and his bandmates earned their one and only Grammy Award nomination for best rap performance by a duo or group for the single in 1990.

He formed the group with Jimi C. “Chopmaster J” Dright Jr. and Kenneth “Kenny-K” Waters in the late 1980s. The group featured a new lineup with each album and tour.

“34 years ago almost to the day we had a wild idea we can be a hip hop band and take on the world through it all the dream became a reality and the reality became a nightmare for some,” the musician wrote alongside a black-and-white photo of himself and his collaborator. “And now he’s awaken from the fame long live shock G Aka Humpty Hump and Rest In Peace my Brotha Greg Jacobs!!!”

Outside of Shakur, Jacobs racked up an impressive production resumé, having worked with Prince, Saafir and more.

Katie Holmes Steps Out in Style With Her New Man

COVID-19: William Shakespeare is dead, first man in world to get approved vaccine