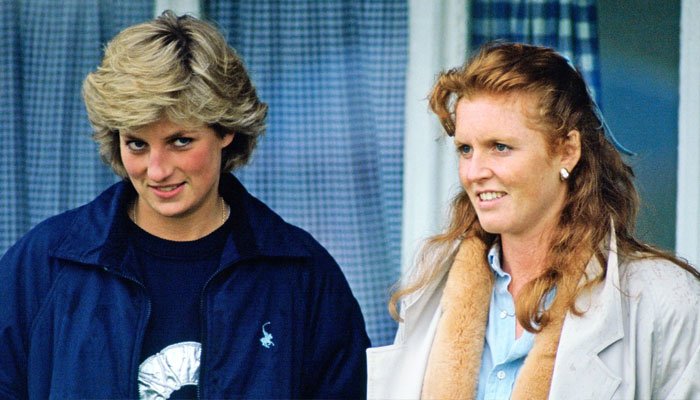 Sarah Ferguson has revealed what Princess Diana would have thought of her sons and their wives.

The Duchess of York said the late royal would have been “so proud” of Princes William and Harry and their spouses Kate Middleton and Meghan Markle.

Speaking to People, the 61-year-old said: “If she (Diana) were sitting with me right now, I know she would say, ‘I am so proud of both of my boys and the wonderful wives they have chosen.”

“Because each has got her own voice.”

“And she would be just like me, obsessed with her grandchildren. Because that’s what she loved.

“She adored the boys. This would be her haven. Her heaven.”

The Duchess went on to say she and Diana “were best friends from when she was 14 and I was 15.”

“She taught me so much of public life.”

“She was so brave. We used to have the most incredible time together.”

Princess Diana, who would have turned 60 this year, died in 1997 following a horrific Paris car crash.

She would have been a grandmother to William and Kate’s children Prince George, Princess Charlotte and Prince Louis as well as Harry and Meghan’s kids Archie and Lilibet.