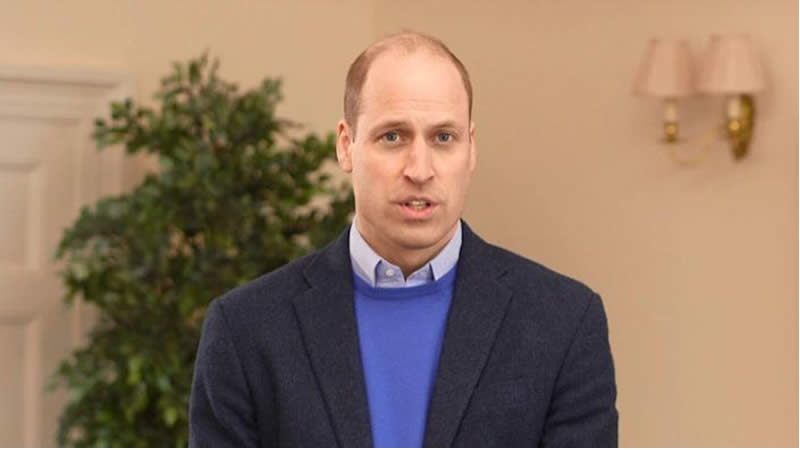 Prince William boycotted the usage of social media this weekend to further a very important cause.

The Duke of Cambridge took part in the campaign with the football community in England, of which he is president.

“As President of the FA I join the entire football community in the social media boycott this weekend,” he wrote.

Explaining the reason behind the boycott, Kensington Royal’s Instagram page stated, “This weekend we join the football community in the UK in uniting for a social media boycott from 3pm on Friday 30 April to 11.59pm on Monday 3 May, in response to the sustained abuse received online by players and many others in the football community.”

A post shared by Duke and Duchess of Cambridge (@kensingtonroyal)

The campaign was started to protest the online abuse faced by players and has sought support from a number of athletes.

Raheem Stirling of Manchester City is one of the players who posted in support of the movement, sharing a stern message for social media companies on his Instagram.

Met Gala 2021: Everything to know about this year’s extravaganza