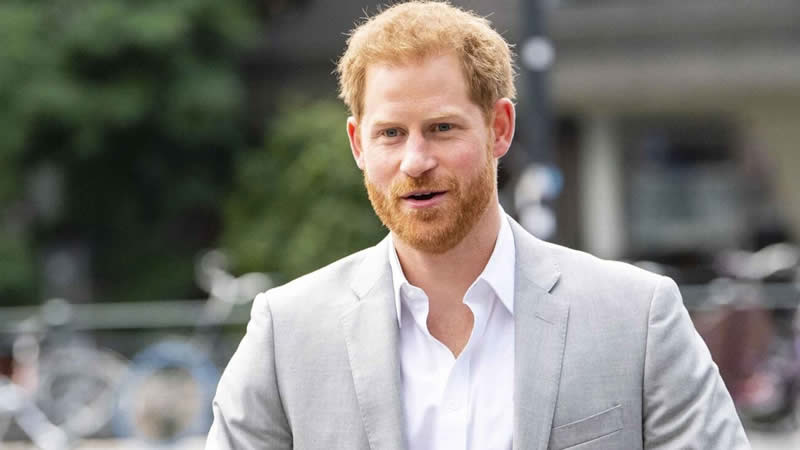 A look into Prince Harry’s potential visa status in the US has just been released by experts.

For those unversed, this series of speculations began shortly after Prince Harry announced his new job roles, and being a British citizen, could never have been legally excepted nor allowed to take on official job titles without an appropriate visa.

According to the Daily Mail, an expert believes the prince may either have opted for O-1 visa status, usually handed to “an individual who possesses extraordinary ability in the sciences, arts, education, business or athletics or who has a demonstrated record of extraordinary achievement in the motion picture or television industry and has been recognised nationally or internationally.”

An immigration expert of Lightman Law in New York also came forward and admitted, “Harry would have no problem getting the O-1 because he’s a prince. He’s traveled all over the world… and there is his work with Invictus. It’s going to be enough to qualify him.”

Paris Hilton committed to helping those in residential care