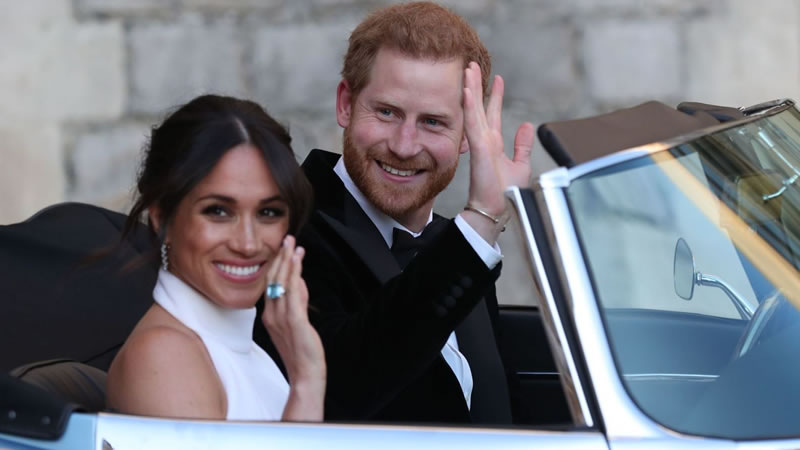 Months after stepping down from their royal duties, Meghan Markle, the former “Suits” star has found her way back to Hollywood with her husband alongside. The Duke and the Duchess of Sussex have signed a huge deal with the streaming giant Netflix.

According to The New York Times, it is a “multi-year” deal with Netflix for the royals’ yet-to-be-named production company. As per the report, they will be producing “documentaries, docu-series, feature films, scripted shows and children’s programming.” Also, they may appear in some documentary programming.

“Our focus will be on creating content that informs but also gives hope,” the couple said in a statement. “As new parents, making inspirational family programming is also important to us.”

As per Deadline, the Sussexes already have several projects in development under the deal. However, Meghan Markle’s fans would be disappointed to know that she has “no plans to return to acting.” Some sources reveal the megadeal between the royals and the streaming service could be worth $150 million.

They added that “our lives, both independent of each other, and as a couple have allowed us to understand the power of the human spirit: of courage, resilience, and the need for connection. Through our work with diverse communities and their environments, to shining a light on people and causes around the world, our focus will be on creating content that informs but also gives hope.” They believe that Netflix’s “unprecedented reach” would help them “share impactful content that unlocks action.”

Meanwhile, it is said that their productions will remain “exclusive” to Netflix, the world’s leading internet entertainment service with 193 million paid memberships from 190 countries. Meanwhile, the couple’s fees remain unknown.

“We’re incredibly proud they have chosen Netflix as their creative home and are excited about telling stories with them that can help build resilience and increase understanding for audiences everywhere,” Sarandos said.

The news comes days after Harry’s first cameo in a Netflix documentary “Rising Phoenix” was revealed. The recently released trailer gives a glimpse at the royal dad who is a big cheerleader of the Paralympic Games, the main theme of the movie.

5 Ways to Develop Your Individual Style