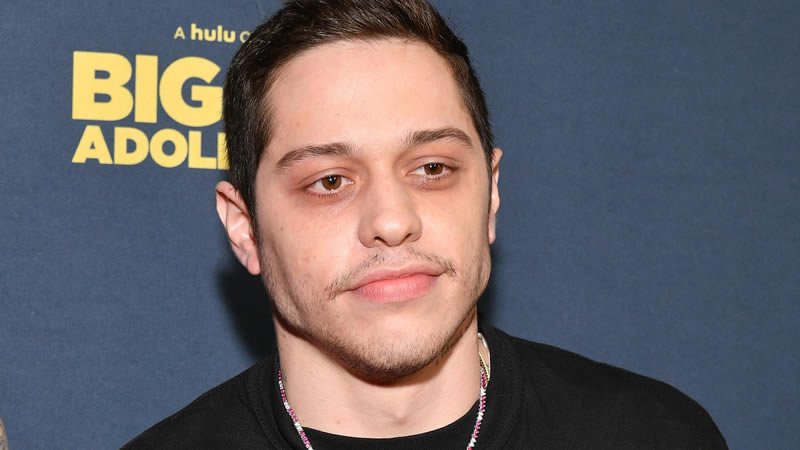 American actor Pete Davidson has been roped in to portray musician and singer Joey Ramone in the next Netflix biopic about the celebrated punk singer.

Titled I Slept With Joey Ramone, the biopic about the lead vocalist of the punk rock band the Ramones is based on the 2010 memoir written by Ramone’s brother, Mickey Leigh, and music journalist Legs McNeil.

The book offers a sneak peek into the private life and career of the disaffected counterculture icon. Partnered with STXfilm, Netflix has taken over the project to produce I Slept With Joey Ramone.

Pete Davidson also scripted the film along with his frequent collaborator Jason Orley.

It is on the 20th anniversary of Joey Ramone that the announcement for his biopic was made. The singer lost his seven-year battle with lymphoma on April 15, 2001, while he was 49.

“When you share a bed with someone — and not just a bed, but a childhood, a family and a lifetime — you know that person better than anybody else,” STXfilms chairman Adam Fogelson said after announcing to make the biopic. “Mickey Leigh not only collaborated with his big brother’s band — he has irreplaceable memories of and insights into Joey Ramone, having supported him when no one else would and witnessed him overcome adversity in the most dramatic way.”

Gigi Hadid Shares a Rare Selfie Weeks Before Her Due Date