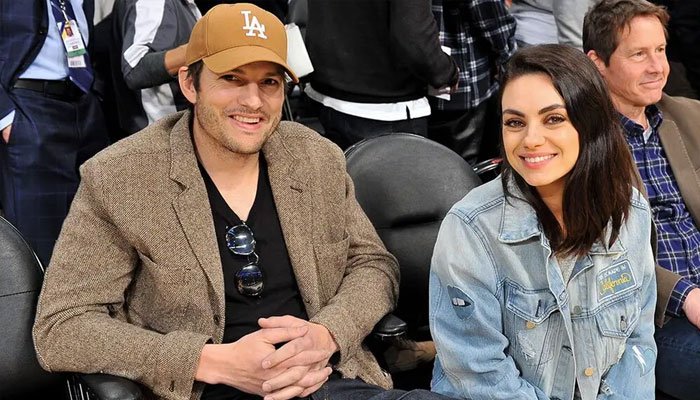 Mila Kunis recently wore her heart on her sleeve and got candid about her past decision to prevent Ashton Kutcher from going on the first-ever commercial space flight after embracing fatherhood.

Mila made the claim while talking to People magazine and was even quoted saying, “We get together nine years ago and he was like, ‘I have a ticket to go to space’. I was like, ‘Oh, OK.’ I was like, ‘That’s fun, have fun.”

However, once 2021 rolled around, Kutcher ended up returning his ticket on his own accord “being the sweet man that he was.”

“I know I hate it. Also I’m such [Star Trek fan]. The fact that I didn’t let him go into space was so selfish of me, but I was a new mom and I was like, ‘You can’t leave me and the babies.’ And so that’s where that decision was made out of.”

Mila isn’t the only to speak publically about the decision; Kutcher himself sat down with Cheddar News in July and explained his side of the story by admitting, “When I got married and had kids, my wife basically encouraged that it was not a smart family decision to be heading into space when we have young children.”