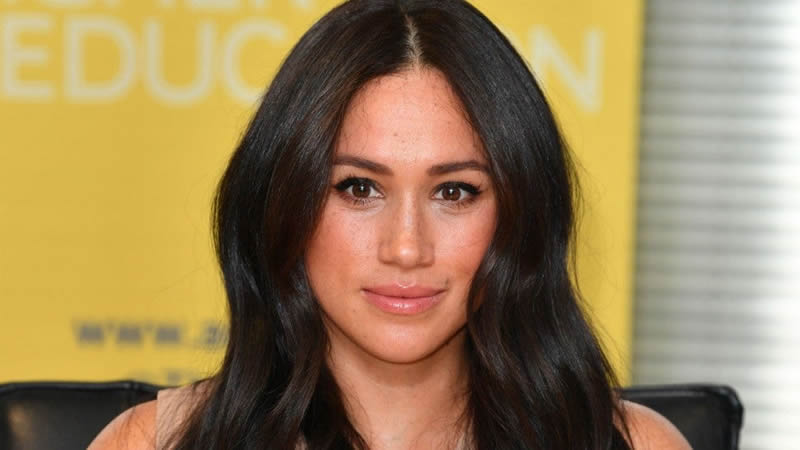 Meghan Markle reportedly did not make the best first impression on the royals. Royal expert Penny Junor said on the Harry and William: What Went Wrong documentary that she was “hearing very bad stories from early on that Meghan was upsetting people,” and that the Suits star’s “showbiz-y approach” was not exactly well-received.

According to Junor, the 39-year-old was “not as charming as she seemed.” “Our Royal Family are not celebrities. They are working members of a public institution,” Junor explained. “I was appalled by the Oprah [Winfrey] interview. These are not statements that should be made for public consumption. This is the sort of thing that should happen in the privacy of a psychiatrist’s couch.”

Battle of Brothers: William, Harry and the Inside Story of a Family in Tumult author Robert Lacey alleged during the ITV documentary that a source close to Prince Willam, said that Meghan had an “agenda” from the beginning.

Prince Harry and William’s relationship is reportedly still strained. Harry and Meghan denied bullying allegations made against the Duchess of Sussex. “Look at the way that bloody woman treated my staff — merciless,” William reportedly said of Meghan, according to the Daily Mail.

In a snippet from the book, Lacey wrote that “William wished to be separated from Meghan on a day-to-day basis — and that meant being separated from his brother as well.”

The brothers were reunited earlier this month at the unveiling of a statue of their late mother, Princess Diana. However, according to Page Six, they didn’t spend longer than “20 minutes in the same room” together after the ceremony.

“It is still very much a work in progress,” True Royalty TV co-founder Nick Bullen said, as previously reported by OK!. “An awful lot has been said between the two. So much linen has been put out in the public, so to speak.”

Meghan and Harry made global headlines earlier this year when they sat down with Winfrey for a tell-all interview. At the time, Harry described his relationship with his brother as “space.”

Meghan alleged that she asked for help when she felt suicidal which was denied. The pair also claimed that “conversations” had been had about what color skin their son, Archie, would have when he was born.

This came after Harry and Meghan stepped back as senior royals in early 2020. Harry and William came face to face for the first time since the exit at Prince Philip’s funeral.

Lacey previously told the Daily Mail that there had been hoping that their grandfather’s funeral would “bring the warring brothers together in an atmosphere of reflection” but they “started quarreling again.”

“There they were, at each other’s throats as fiercely as ever,” a family friend reportedly revealed to Lacey. “The rage and anger between those two have grown so incredibly deep. Too many harsh and wounding things have been said.”