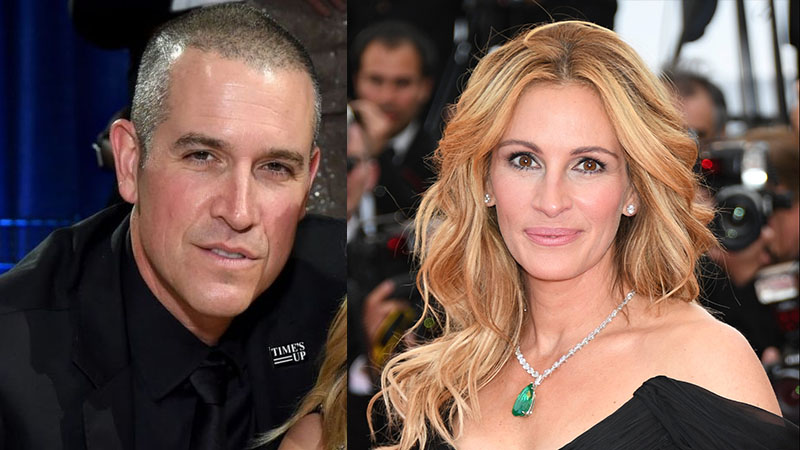 Julia Roberts and Jim Toth have supposedly agreed that living apart is the best option for them.

Julia Roberts and Toth have been having issues for years. However, things have recently escalated, and they are now arguing over the tiniest of matters – according to OK! magazine

“They squabble over the most trivial things. They’re just calmer when they’re apart.”

Julia Roberts and Jim Toth have been feuding behind closed doors

Because the actress is currently filming her next movie in Australia, Roberts and Toth may have been photographed there. However, behind closed doors, the two could not be more dissimilar.

“Their problems were aggravated there. They spent the majority of their time arguing. Julia would get back from set tired and Danny would be playing video games with the kids or surfing. She expected him to pick up the slack at home but was disappointed,” – the source said.

The couple’s attempts to save their relationship

Their marriage has also been stressed as a result of the different personalities of Roberts and Toth. Roberts is always on the move but Toth is said to be an easy-going person. The source claims that even though the pair don’t always get along, Roberts and Toth are still determined to make their marriage work. It further added, Toth and Julia agreed that living apart would help their marriage survive in the long run.

The report states, “No one wants it to come to a divorce, but Julia is entertaining the idea of moving to San Francisco, where she bought a house in 2019. Danny would be heartbroken to see her go, but they both need to learn to compromise if they want their marriage to work.”

Rumors have been disproved

The rumor that Roberts and Toth are living apart isn’t the first time it’s been circulated. For years, the tabloids have been making the same questionable charges about the pair.

The fact that the couple has been married for years proves they don’t have any problem with their differences. According to Micky, Julia Roberts and Toth aren’t living separately and they are still together.