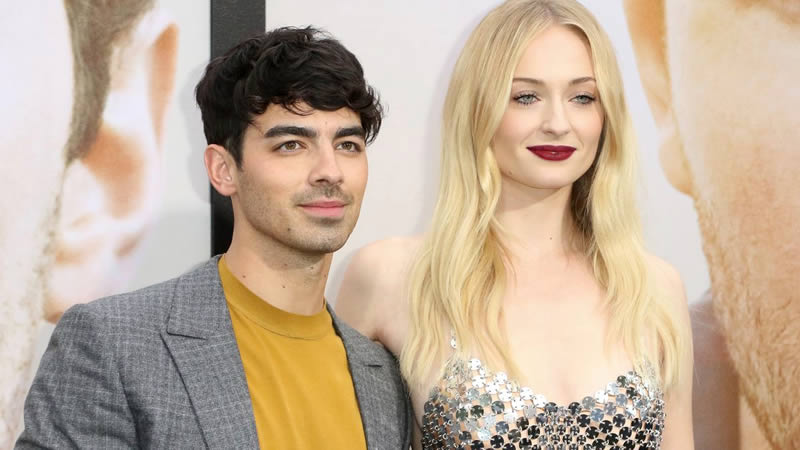 “The couple is already obsessed and can’t stop gloating about their new addition,” said a source close to Sophie and Joe.

Meanwhile, a source close to the couple, told Entertainment Tonight: “The couple is already obsessed and can’t stop gloating about their new addition. The couple is taking time to enjoy this special moment and have only shared the news and updates with family and friends. With the pandemic, Joe and Sophie have been very cautious about who is around them and their little girl.” Congratulatory messages for the new parents have been flooding in.

Sophie Turner and Joe Jonas got engaged in October 2017 and they had an impromptu chapel wedding in Las Vegas last year, which was officiated by an Elvis Presley impersonator. Their wedding took place right after the Jonas brothers attended the Billboard Awards. The couple later hosted an official wedding ceremony in France, which was attended by the couple’s close friends and family members. Soon after their wedding, Sophie and Joe flew off to the Maldives for their honeymoon.

Sophie Turner is best-known for her role as Sansa Stark in the popular TV series Game Of Thrones. In terms of work, she was last seen in the film X Men: Dark Phoenix. Joe Jonas is a part of the popular band Jonas Brothers, which also includes his brothers Nick and Kevin Jonas.