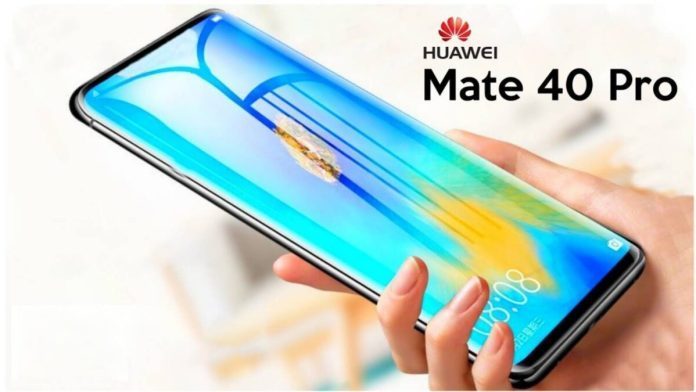 The Huawei Mate 40 Pro uses an “Oreo” circular rear camera module. Meanwhile, the Mate 40 will have a 50MP primary sensor paired with a 20MP ultrawide angle camera and an 8MP telephoto camera.

Huawei typically announces two flagship smartphone series a year: the P Series and the Mate Series. The P Series generally arrives in the first half of the year, while the other series is reserved for the second half of the year. The Huawei Mate 10 appeared in November 2017, the Mate 20 in October 2018 and the Mate 30 series in September 2019. That pattern might lead you to assume the Mate 40 series could launch in August 2020.

However, we suspect the two mobile devices are more likely to appear in October, as rumors have indicated. There’s also been talk of September 2020 though, as Huawei is supposed to announce its next Kirin chip on 5 September.

One thing we are sure of is that before this year ends, we are anticipating another series from Huawei: the Mate 40 and Mate 40 Pro.

Rumors claim that the Pro variant will start at 5999 yuan, which is around £660 in the UK, $870 in the US, and €730 in Europe. If the stories are true, this will make the starting price of the 2020 models cheaper than their predecessors, which seems unlikely.

Huawei Mate 40 will have a 6.4-inch display. The display size is unusual since it’s a little smaller than the Mate 30. Resolutions haven’t been mentioned yet, but the Mate 30 has a Full HD+ resolution with HDR10 support.

The Pro, on the other hand, is said to have a 6.7-inch display. This time, it is a little larger than the Mate 30 Pro. A Full HD+ resolution at least is expected since it is seen in the Mate 30 Pro offers.

Camera Specs are Revealed before its Official Release

As reported by GSMArena, the glass panels that will cover the rear cameras on the Huawei Mate 40 and 40 Pro have leaked, and they show a very unique design. The Mate 30s from last year featured a circular camera island. The design component was maintained to some extent in 40-series.

However, the circle is now inscribed inside a square. Both panels have a “3D” label, presumably indicating a ToF sensor. Yet, the Pro camera also has a rectangular element in the middle of the four modules – judging by the shape, this will be the periscope module.

This design doesn’t line up with the renders we’ve seen previously. However, the renders of the Mate 40 Pro show a similar design with the periscope placed in the lower left and nothing in the middle.

Game of Thrones has three new prequel ideas in the works