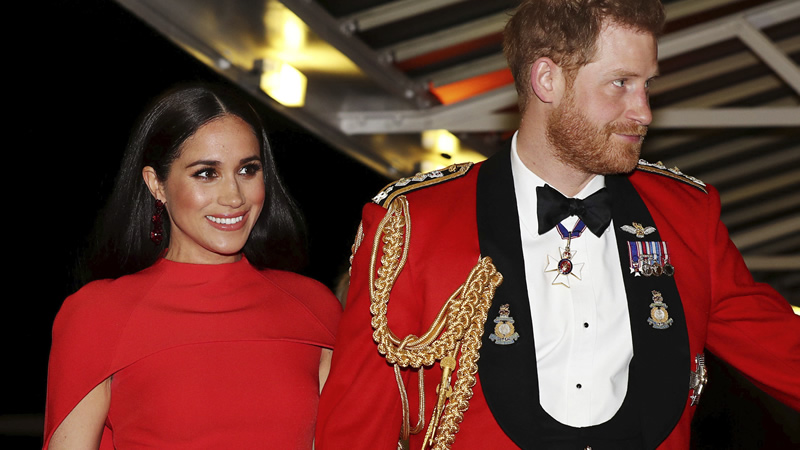 Prince Harry and Meghan Markle were reportedly completely “astonished and upset” after Canadians refused to pay for their security bill.

The claim has been brought forward by royal expert Tom Quinn in the new Channel 5 documentary titled, Meghan at 50: The Climb to Power.

“I think they were both upset and astonished. When Meghan and Harry gave the impression that they were hard done by, this produced a lot of negative press coverage because they have a great deal of money apart from not giving the security.”

“They had to repay several million for the refurbishment of Frogmore Cottage and I don’t think they expected that.”