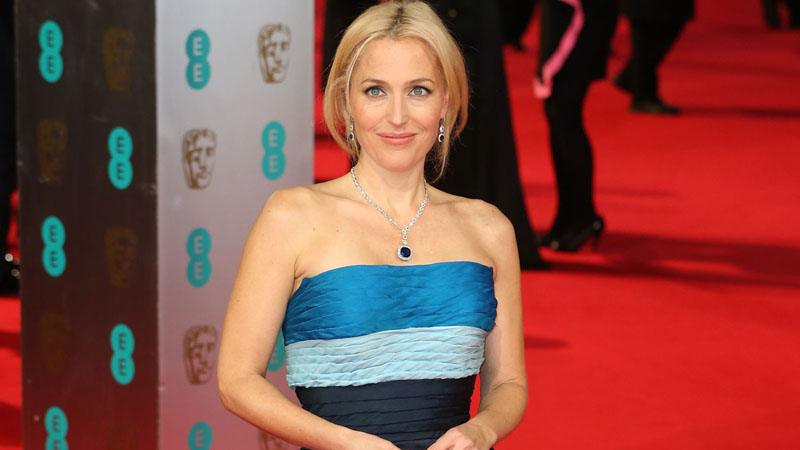 Gillian Anderson, who played the filigree role of Margaret Thatcher in The Crown, revealed the secret of her heroine’s success. On November 14, 2020, the fourth season of the project was released on television.

Film critics then called Gillian Anderson’s work a triumph and also noted that the actress managed to present a historical person not just as a character, but as a truly real person.

Only after a while, Anderson decided to tell what helped her to competently embody the image of Thatcher in life. So, the actress confessed – the biggest work was done on her teeth. At some point, Gillian came up with an idea for prosthetics that would help her create the desired jaw shape.

“Margaret was known for her bad teeth. She had the most incorrect bite, and I really wanted to realize this. At some point, both I and the makeup artists thought about dental prosthetics. Subsequently, makeup artists offered me several options, made in a hurry. Then I looked in the mirror and wondered if this is what I really need,” quotes the words of the actress People.

Anderson later confessed that the wrong bite became an accurate hit, because he “saved everything.”

Why Selena Gomez’s Recent Bikini Photo Has The Internet Buzzing