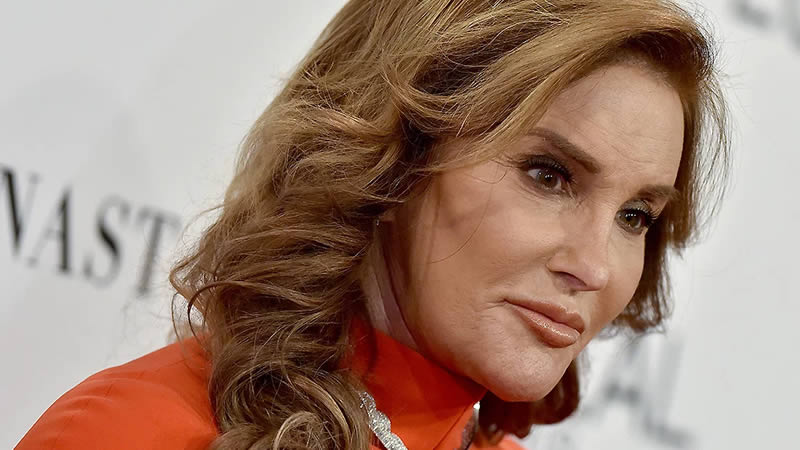 With Caitlyn Jenner’s hefty net worth, she can afford this vanity run for Governor of California. The question remains whether vulnerable young trans kids can “afford” the damage that she is causing. On the campaign trail, the former reality star threw countless transgender students under the bus. She’s getting raked across the coals for it as everyone remembers that she’s just not a great person.

The report asked what was, in fairness to Cait, an ill-phrased question referring to trans girls as “biological boys who are trans.”That’s an inherently nonsensical thing to say, but the context was a question about an alarming legal trend.

More and more state legsilatures, the reporter noted, have been passing or attempting to pass trans sports segregation laws.These laws would require schools to forbid trans athletes from competing under normal gender-divided school sports.The question was poorly phrased. The answer was appalling.

Caitlyn paused for a moment before saying that she sees the matter as “a question of fairness.”

“That’s why I oppose biological boys who are trans competing in girls’ sports in school,” she replied.

“It just isn’t fair,” Cait claimed. “And we have to protect girls’ sports in our schools.”

That might sound like an odd answer coming from one of the most famous trans women on the planet.It is certainly a despicable answer, but not necessarily surprising when you look at who Caitlyn is as a person.Let’s break this down, in order, talking with why the language of the question, then repeated by Cait, was so bad.

What in the world is a “biological boy?”

This is a nonsensical phrase that would only be useful in a world where some boys were inorganic robots.But for now, all people are “biological.” Gender, on the other hand, is not biological at all.

Gender is a complicated social construct that varies between cultures.It is not comprised of chromosomes or genitals.Though trans or cis people may experience various forms of body dysphoria, gender is not anatomical.