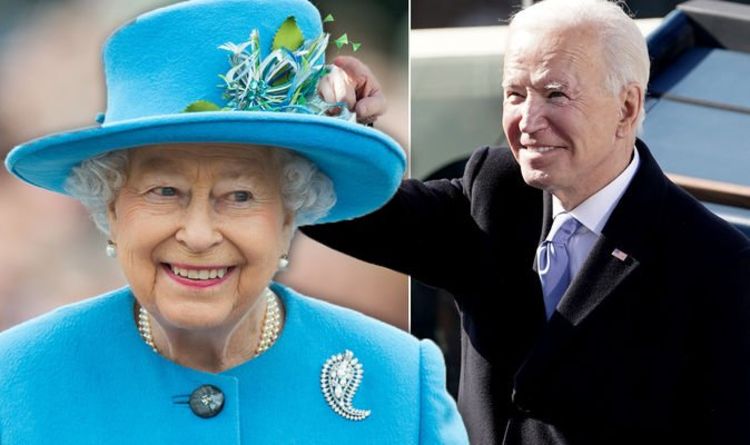 According to the CNN reported on Wednesday, in June US government is planning President Joe Biden’s first personal meeting with the British Queen Elizabeth II.

The main procedure of that visit is regarding the following route that starts from the UK for the G7 summit on June 11, then go to Brussels, Belgium for a NATO summit and a European Union meeting, and finally to Geneva, Switzerland for a meeting with Russian President Vladimir Putin.

According to the report, an official announcement of the meeting with British Queen Elizabeth II is expected in the next few days. Earlier this year after the Queen’s husband, Prince Philip, died, the Bidens conveyed sympathies to the Queen, the Royal Family, and the United Kingdom.

In July 2018, Trump and former first lady Melania Trump had tea with the Queen at Windsor Castle, and the Queen hosted them for a more formal state visit at Buckingham Palace the following year.

That’s why it seems that Donald Trump was the most recent American president with whom Queen Elizabeth II met.

According to the White House Historical Association which has said that the Queen, then a princess performing ceremonial duties and making official visits on behalf of her father, King George VI, first met President Truman in 1951 and last revisited the White House in 2007 to memorialize the 400th anniversary of the English establishment of Jamestown, Virginia.

So, is it Actually Bad to Go to Sleep with Wet Hair?

A dog has Been Through The Sweetest Transformation Ever!