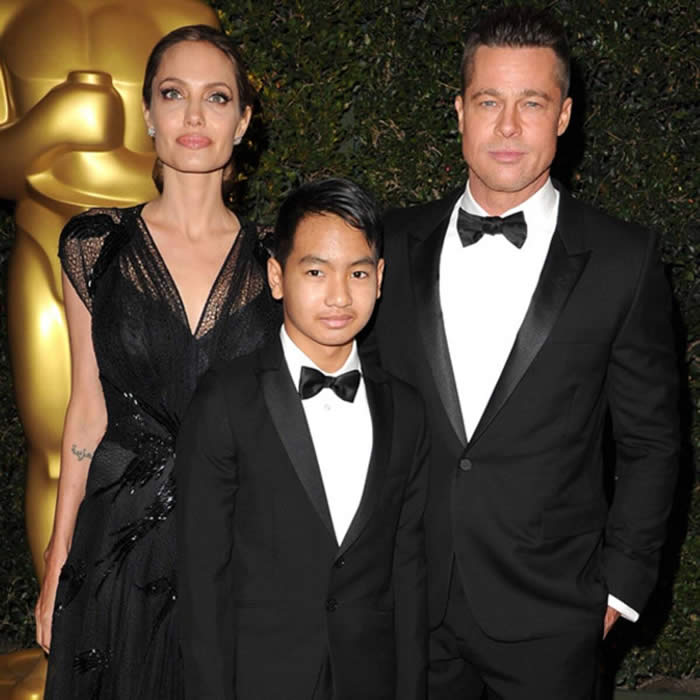 Brad Pitt and Angelina Jolie’s eldest son, Maddox Jolie-Pitt, took the stand to testify against his father amid claims he domestically abused the family in their ongoing custody battle.

According to an insider cited by Us Weekly, “Maddox has already given testimony as [an] adult in the ongoing custody dispute and it wasn’t very flattering toward Brad.

“He doesn’t use Pitt as his last name on documents that aren’t legal and instead uses Jolie. Maddox wants to legally change his last name to Jolie, which Angelina has said she doesn’t support,” the source further said.

On Friday, Jolie filed court documents revealing Pitt used to be violent towards her and their kids, Maddox, 19, Pax, 17, Zahara, 16, Shiloh, 14, and twins Knox and Vivienne, 12.

She said they all are willing to offer “proof and authority in support” of the claims against the Once Upon a Time in Hollywood star.

As per a source close to Pitt, Jolie’s latest filing is an attempt at “weaponizing their children in a last-ditch effort to gain a favorable outcome that will allow her to move the kids out of Los Angeles at her whim, without Brad’s approval or knowledge.”

Lady Gaga Shows Off Her Sculpted Figure In Latest Instagram Post: Here’s A Look At Her Workouts