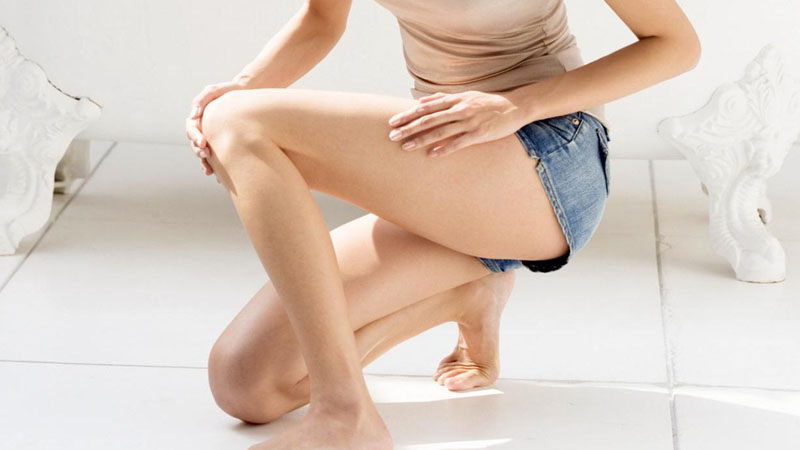 Cellulite is not a disease or a disease causing substance to be treated. It is rather a reference to the dimpled appearance of the skin that people. Mostly women have on their thighs, buttocks and hips.

Women have more of this because of the way fat deposits in women and the ways in which muscle and connective tissues are distributed in the body.

The lumpy look is caused by the deposits of fat that keep pushing and distorting the connective tissues beneath the skin and this leads to the changes in the appearance of the skin. It is important to know that cellulite problem is not linked to a condition called cellulitis which is a bacterial infection or inflammation of skin or tissues under the skin.

Here are some reasons why cellulite cannot be treated.

1. It can be just the normal appearance and nothing out of the ordinary or something that has to be corrected

The dimpled appearance of the thigh or the buttock can simply be the normal way some people look and shouldn’t be seen as an abnormality that should be treated. Reasons for this can be hereditary, thickness of the skin, gender, amount and distribution of the fat in the body. Although female hormones are known to cause this appearance, this cannot be treated by hormone therapy.

2. There are a lot of treatments that just don’t work and are just a rip-off

Methylxanthines are a group of chemicals that can be found in a lot of cellulite creams. One way of reducing cellulites or getting smooth skin is to reduce the amount of fat in the body and the truth is that these creams contain far too less amounts of the chemicals to do any actual change. Dietary supplements are another rip-off that claims to get rid of cellulite. Other than messing up your system you will not find any visible changes with this treatment.

A lot of massage equipment has been introduced to the market that claims to treat cellulite. These treatments are expensive and also ineffective in the longer run. These just redistribute the fat under the skin and does not melt it or reduce it and require regular maintenance.

4. It cannot be treated, but you can reduce the lumpy appearance

Your size does not have any relation to cellulite. Skinny people and fat people both have problems with cellulite and you can reduce the appearance by exercising, reducing the amount of fat by eating more fiber and raw foods and building more muscle to get an even and toned look.

The best thing to do is stop worrying and accept the fact that cellulite is normal and common in a lot of people. Also it is not a disease or a condition that has to be treated. If you are really worried about your looks, then you can try something’s to get a smooth look for a while but it would not be permanent.

Since cellulite is just the appearance of the skin, it cannot be treated and it is the fat underneath your skin and in your body that you have to be worried about.