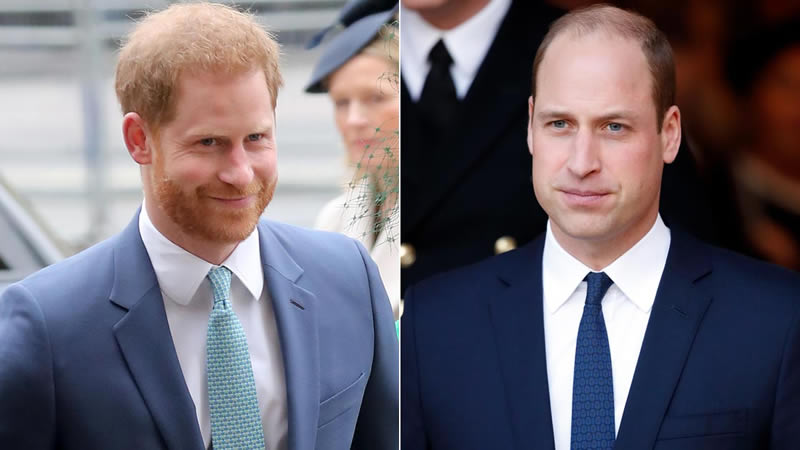 Duke of Cambridge feels that he ‘could damage relationships further’

As per news reports, Prince William is allegedly anxious Prince Harry “could go too far” with remarks about the royals. The Mail on Sunday said that Harry’s “truth-bombing” has upset his brother, who is second in the line to be the king. William is also said to believe Harry could damage relations further with the royal family.

He reported response has deceptively touched the press via a friend of his. The sources revealed that William was “disappointed” by Harry’s recent remarks about a perceived lack of support. Duke of Sussex expressed his views about mental health struggles in a series of interviews over the past few weeks.

Therefore, William is “greatly concerned” about what his sibling has had to say about the reaction to Meghan’s own experiences. The report indicated that upcoming allegations can affect the royal family. As per sources, Buckingham Palace has “concerns rather than fears” about more explosive claims.

Harry’s most current media advent in the follow-up to The Me You Can’t See was less eyebrow-raising than his previous showings. Nonetheless, it is not confirmed that family members have felt “shame” about facing up to issues. Harry said: “As parents, as siblings, certainly from what I’ve learned, there’s an element of shame we feel. Because we’re like: ‘How could we not have seen it?’

“But we all know when people are suffering and people are struggling that we’re all incredibly good at covering it up.” Previously, it was informed that William is at a loss as to why his brother is not working through his issues privately.

Harry had mentioned his problems had been “silenced”, he had been treated with “total neglect” and he felt “trapped” by his royal lifestyle. Moreover, he criticised his father Prince Charles for not “breaking the cycle” of their upbringing. But as per the US publication, William said that Harry should focus on himself rather than blaming royal family members publicly for his issues.

An insider said: “William feels that Harry should discuss his issues privately and can’t comprehend why he continues to shade his flesh and blood on TV.” The source continued: “Of course, mental health is a serious issue. “But William can’t get his head around why Harry keeps throwing his family under the bus.”

Here’s How Much Michael J. Fox Loves His Wife Tracy and Their Awesome Family!

Royal aides want Harry and Meghan to Give up their Titles