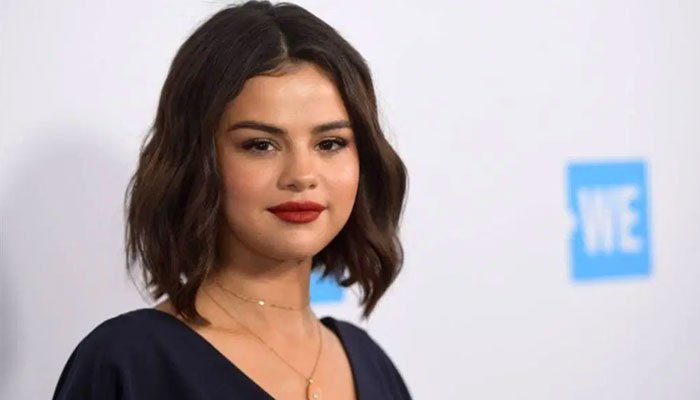 Selena Gomez is calling out a “tasteless” joke that was featured in an episode of ‘The Good Fight’ earlier this month about her kidney transplant.

“I am not sure how writing jokes about organ transplants for television shows have become a thing but sadly it has appeared,” Gomez, 29, wrote in a statement shared on Twitter Tuesday.

“I hope in the next writer’s room when one of these tasteless jokes are presented it’s called out immediately and doesn’t make it on air,” she continued, adding, “My fans always have my back. LOVE YOU.”

The singer then provided a link to OrganDonor.gov, writing, “If you are able to please sign up to be an organ donor.”

Gomez’s statement comes two weeks after her 2017 transplant, which she underwent due to complications stemming from lupus, was used as fodder for a joke in The Good Fight.

In the episode that aired on July 17, characters Marissa (Sarah Steele), Jay (Nyambi Nyambi) and Jim (Ifádansi Rashad) discussed comedy’s “cancel culture,” going back and forth on the jokes they considered to be too hot-button.

Jay quipped that comedians “need a permission slip to tell a joke” in today’s climate.

He went on to ask his co-workers what jokes they felt were inappropriate, which prompted responses “necrophilia,” “autism” and “Selena Gomez’s kidney transplant.”

According to a source familiar with the episode, “If you watch the episode in full, the reference to Selena Gomez is part of a discussion the characters are having about topics that are not okay to make fun of and the idea of cancel culture and being canceled for telling a bad joke. The reference is that Selena Gomez’s transplant is not something you can joke about.”

This isn’t the first time Gomez’s kidney transplant has been made fun of on television; a November 2020 episode of the Saved By the Bell reboot included several references to the singer’s surgery.

In one scene, two Bayside High students argued whether Gomez’s transplant donor was her ex-boyfriend Justin Bieber’s mom or singer Demi Lovato. In another scene, the words “Does Selena Gomez even have a kidney?” appeared on the walls in the school’s hallway.

After the episode aired, fans demanded an apology from NBCUniversal.

“We apologize. It was never our intention to make light of Selena’s health. We have been in touch with her team and will be making a donation to her charity, The Selena Gomez Fund for Lupus Research at USC,” Peacock, NBCUniversal, and the show’s executive producers said in a statement at the time.

Ultimately, the remarks were edited out, PEOPLE previously confirmed.

Imagine being canceled over a joke about Selena Gomez’s kidney transplant. It’s now the world we live in — right?