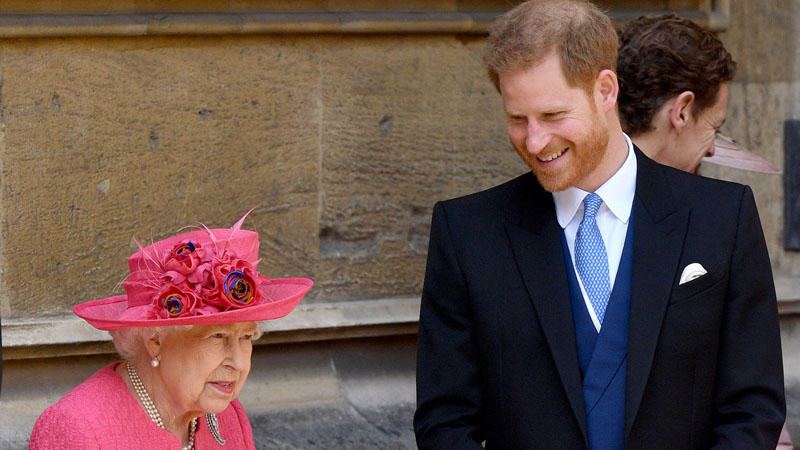 There’s never a shortage of drama swirling around Prince Harry and the royal family, and with the reveal of his upcoming memoir, sources are now clamoring to add their two cents into Prince Harry’s alleged motives for penning the book.

According to The Times via The Sun, Harry’s primary focus in releasing the memoir is less about giving genuine insight into his life as a royal, and more as a bid to maintain relevance. It’s important to note that Prince Harry and his wife, Meghan Markle, seemingly always have a buzz around them and don’t need to leverage a novel to gain fame, but “friends” of the Prince have claimed otherwise.

The Times reported that a friend of Harry revealed, “Harry has always been in such a rush to make an ‘impact’, because he thinks he has a limited shelf-life before the public wants to hear more from George and his siblings and he worries that after that, he’ll turn into his uncle.”

Daily Mail also reported that old friends of Prince Harry who served with him in the Army have expressed concern about being discussed in the upcoming memoir, which is set to be released sometime in 2022.

One friend shared, “It feels very hypocritical given Harry chucked people out of his friendship group for talking to the press. There is a fear that he’s going to reveal details of his hedonistic youth which some worry will play havoc with their careers and personal lives.”

However, this may all be speculation, as at this time Harry has only made one remark about his book. Releasing a statement after the news broke, he said, “I’m writing this not as the prince I was born but as the man I have become. I’ve worn many hats over the years, both literally and figuratively, and my hope is that in telling my story—the highs and lows.

The mistakes, the lessons learned—I can help show that no matter where we come from, we have more in common than we think. I’m deeply grateful for the opportunity to share what I’ve learned over the course of my life so far and excited for people to read a firsthand account of my life that’s accurate and wholly truthful.”

Another source shared with Daily Mail, “If Harry slams any of his old school and military buddies in his new book they have pledged to break ranks to tell their story.” Only time will tell what Prince Harry’s true intentions are in writing his memoir, but it’s unlikely that the Prince, who has become busy with his other business ventures and new life in California, will use this platform to ‘slam’ old friends.

Meghan Markle Get Lilibet Extravagant Gift and We Are So Impressed!