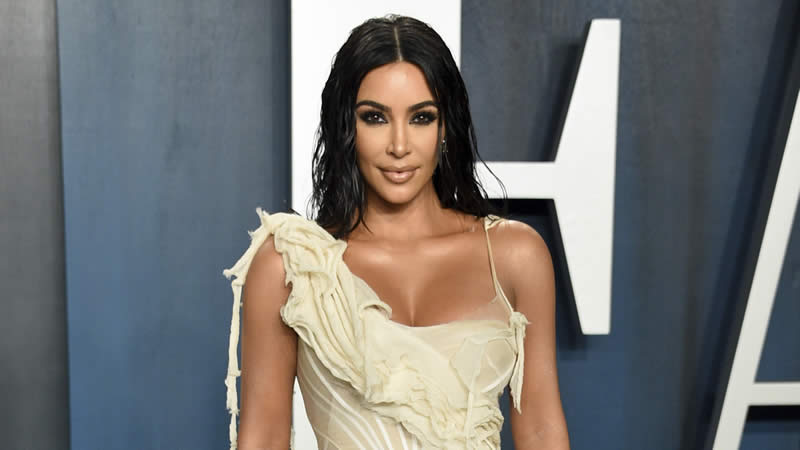 The Kardashian family has been known for their propensity for photoshopping images for social media that perpetuate unrealistic beauty standards, and Kim Kardashian’s most recent Instagram post has proven to be another such incident.

The family virtually created the cultural phenomenon of women striving for wider hips and a larger butt, and recent before and after photos of Kim Kardashian show that the 40-year-old reality star seemingly altered her latest Instagram to appear slimmer than in real life. Frankly, the contrast is shocking.

A post shared by not affiliated w any celeb (@problematicfame)

Nobody should feel shame surrounding their body type, but with the Kardashian family peddling a narrative of embracing their curves while simultaneously slimming themselves for social media, this creates the subtext that their natural body type is not good enough to be depicted in its true form.

In a photo posted to Instagram by the account @problematicfame, a side by side unedited image of Kim compared to a bikini picture from May 23 shows that Kardashian slimmed down both her hips and waist before posting.

Standing and facing the camera in the ‘before’ picture, Kardashian rocked a cropped grey top and matching joggers. When placed next to the orange bikini photo that Kardashian shared to her personal account, it is apparent that some alterations were made to the bikini image, slimming Kim’s waist, thighs, and butt.

Fans were not thrilled with the images and took to the comments to voice their displeasure with one writing, “I am still trying to get my head around having fat transfer to widen your hips only to photoshop your hips slimmer for IG?” Meanwhile, another commented, “weird to see ppl who get plastic surgery just photoshop everything, and seeing them photoshop things smaller when they made it bigger with surgery.”

While at the surface this is an issue with the Kardashian family and their own body images, it can be damaging to young women seeing Kim on social media and wondering why their own bodies don’t look like hers. It’s unlikely that the Kardashians will stop Photoshopping their images anytime soon, but it’s important to remember that even they don’t look like the pictures they’re posting.