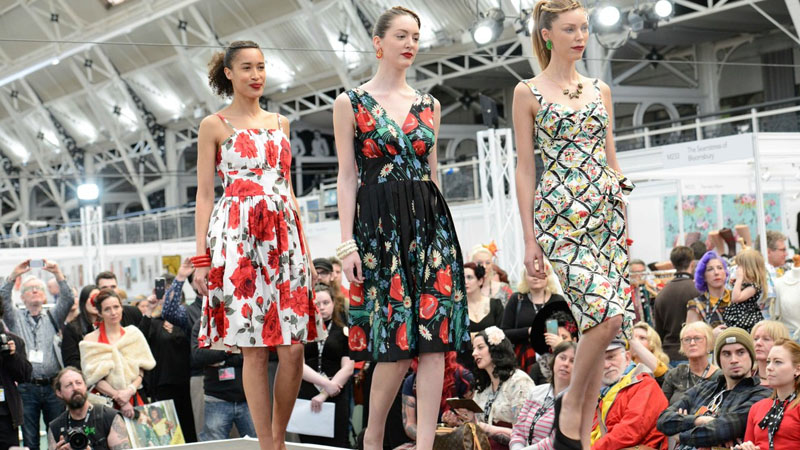 Fashion has become an integral part of life and you can see it almost everywhere. Everyone loves fashion because it can help you look your best and give your confidence a good boost. For a long time there was only mainstream and traditional commercial fashion, but over time the concept of alternative clothing also emerged.

This is considered a very modern concept and the purpose of this type of fashion is to stand out and express yourself. Hence, alternative fashion tends to present itself as eye-catching, interesting, and artistic clothing that can be both useful and simple.

There are different styles and alternative types of clothing, each encompassing different genres. Some of the prominent alternative fashion styles that you will come across include:

Punk culture began in the 1970s and has expressed disdain for mainstream media from the start. Hence, this type of alternative fashion is all about bending and breaking the rules. Essential punk clothing items include ripped jeans, leather jackets, studded jackets, and a range of boots. Mohawks and short hairstyles also became popular in punk culture with their dramatic and heavy makeup looks.

Soft grunge originated in the 2010s and has grown in popularity thanks to website tumbling. There have been influences from feminine and grunge fashion, and it’s all about contrasting, mixing elements of those two styles. Ripped jeans, denim shorts, floral dresses, plaid shirts, and shoes like Doc Marten and Creeper are popular.

Cybergoth is a combination of raver, goth, and studded head, and although the outfits are standard goth, it is the accessories that set them apart as they are in stark contrast. In addition, Cybergoth also has futuristic effects and is more prone to EDM.

The typical steampunk outfits you will come across vary in a cream and brown color scheme with red accents. Brown leather corsets are paired with white ruffle blouses and long dark ruffle skirts to complete the look with Victorian boots. Some of the accessories included in this fashion style are the iconic brass glasses and the brown-aged top hats.

In the 1960s, boho fashion was developed to rebel against the government or the mainstream media. Also known as hippie fashion, it spawned an era of peace, flower power, and psychedelics. This alternative fashion style is carefree and effortless, and one of the most important things is to have flowing shirts or ruffled dresses. Headbands were very popular during this period. Other accessories in this style include round-rim sunglasses made famous by John Lennon of the Beatles.

The term was first coined in the 1990s, but hipster fashion became increasingly popular in the 2000s. It consisted of young adults who lived an alternative lifestyle and avoided mainstream ideologies. Hipster fashion has become one of the most famous alternative fashion styles. The most distinctive pieces of this style include plaids, square glasses and skinny jeans with plaids.

Lolita, which is heavily influenced by Edwardian and Victorian children’s clothing styles, is an alternative type of fashion that can be divided into three sub-styles; classic, cute and gothic. But its cute aesthetic is the main characteristic of Lolita. Ruffled dresses together with puffy skirts are considered essential items of clothing.

People from the Gothic culture prefer this alternative fashion style and it is influenced by the Elizabethan and Victorian eras. Gothic fashion consists mainly of black clothing with shades of purple or red. Corsets, nets, and laces are some of the other accessories worn. This type of alternative fashion style is also easy to distinguish because of their makeup style, which often includes pale white faces with black lips and black eyeliner.

In the 1990s, the grunge style gained popularity and was inspired by music icons such as Courtney Love and Kurt Cobain. Plain or graphic t-shirts, plaid shirts, and ripped or skinny jeans are all part of grunge fashion. You can combine them with the iconic boots from Converse, Doc Martens or other combat boots. This look has little or no makeup and messy hair does the job.

The Duke and Duchess of Sussex Are In Trouble Once Again, Accused Of Lying!

Prince Edward, Earl of Wessex Broke Silence On the Feud Said: “We’ve all dealt with it”

14 Things That You Must Always Have In Your Handbag

All Of the Looks From the 2018 Venice Film Festival