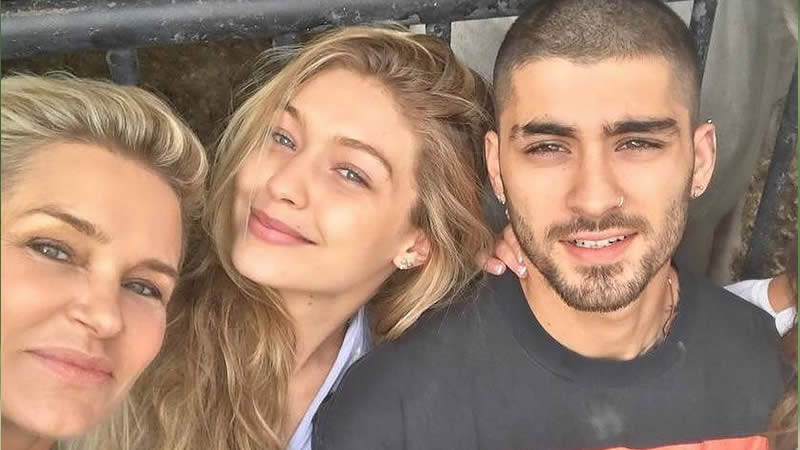 British singer Zayn Malik in a new statement has denied allegations he “struck” Yolanda Hadid, the mother of his model girlfriend Gigi Hadid. The claim emerged on TMZ on Thursday (28 October). Yolanda Hadid apparently said that Malik “struck her last week,” according to the site, which cited “sources with direct knowledge.”

However, ‘Story of My Life’ singer, who has a one-year-old daughter named Khai with Gigi Hadid, told TMZ: “I adamantly deny striking Yolanda Hadid and for the sake of my daughter I decline to give any further details and I hope that Yolanda will reconsider her false allegations and move towards healing these family issues in private.”

Meanwhile, after the claims were published, Malik released a statement on social media, writing: “As you all know I am a private person and I very much want to create a safe and private space for my daughter to grow up in. A place where private family matters aren’t thrown on the world stage for all to poke and pick apart.

He added: “This was and still should be a private matter but it seems, for now, there is divisiveness and despite my efforts to restore us to a peaceful family environment that will allow for me to co-parent my daughter in a manner in which she deserves, this has been ‘leaked to the press.

Meanwhile, according to TMZ, the former Real Housewife of Beverly Hills actress claims that the 28-year-old singer ‘struck’ her last week and that she is planning to file a police complaint about the alleged attack. However, despite her ‘inclination’ to make a police complaint, no police record was found on file as of October 28.

Jennifer Lopez still in touch with her ex Alex Rodriguez and his kids?