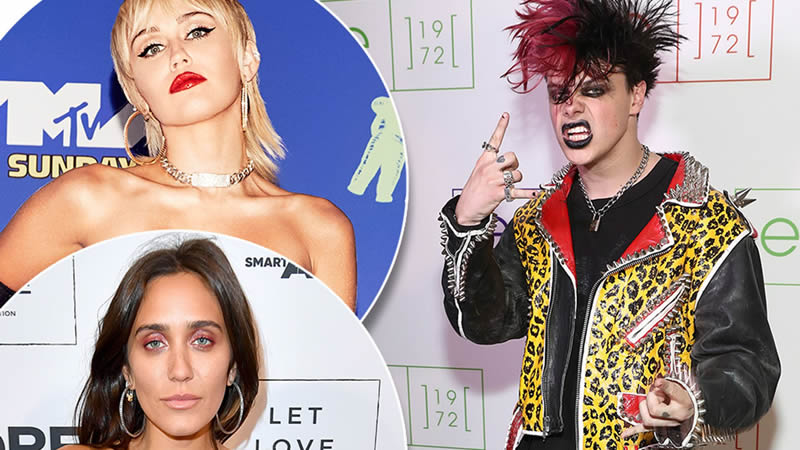 Following Yungblud and Miley Cyrus’s dating rumours falling flat, the former is now thought to be seeing someone else.

The Die A Little singer, whose real name is Dominic Richard Harrison, is now thought to be romantically linked with supermodel Bella Hadid’s best friend Jesse Jo Stark as per Us Weekly’s sources.

While he and Miley were seen getting flirty in a LA bar over the weekend, a source told People that they are “just friends” and were in the company of a group of friends, making it evident that it was not a romantic outing.

According to sources, he has been romantically linked to Jesse who he has “known for quite some time”.

While it is unclear how the pair met, Jesse was featured in Yungblud’s music video for Strawberry Lipstick, which released in July.

Reasons Why You Should Feel Proud to Be a Mother