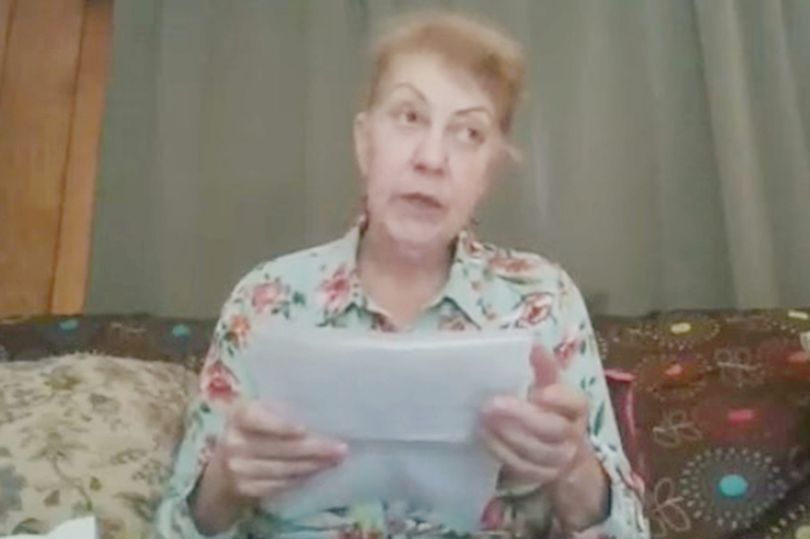 Bianca Voss and her daughter Roberta found out through the ’23andMe’ DNA test that what happened before her birth.

A 75-years-old woman from New Jersey, US accused her doctor of “medical rape” 40 years ago, saying he secretly used his sperm to impregnate her nearly 40 years ago.

Bianca Voss is now 74 years old who realized the truth when her adult daughter took a ’23andMe’ DNA test.

Ms. Voss said in the New York federal court suit 1983 that doctor Martin Greenberg pulled off the “medical rape” when she visited his Manhattan clinic in the hope that she could get pregnant with sperm donated by an anonymous man.

The lawsuit said, the DNA bombshell has left Voss, who lived in Manhattan’s Upper West Side at the time of her pregnancy, feeling “victimised” and has led to “debilitating anxiety and emotional pain,”

On Tuesday, 25th May, afternoon, Bianca and her daughter, Roberta, said they were both devastated by the alleged crime.

“Dr. Martin Greenberg inserted his sperm into this patient, Bianca Voss. He did so without her consent and against her wishes,” according to the complaint by Voss’ attorney Jason Kane. “Some people call this horrific act ‘medical rape.’ But regardless of the name, Greenberg’s heinous and intentional misconduct is unethical, unacceptable, and illegal.”

On Tuesday, Greenberg and the attorney didn’t respond to the comments immediately.

“I wanted someone anonymous,” Bianca Voss told reporters on Tuesday.

“He did say, ‘Do you mind the donor is Jewish?’ And I said ‘no’ and that was it. I kind of thought it might be a medical student from the hospital, but that was it. And then he asked me for the check for $100 to cover the donor, his inconvenience.”

“I’m in turmoil about who I am, what this means, and what kind of person would do this? And is that a part of who I am? And what about my son?”

The suit states: “Defendant stood over Plaintiff with her legs spread in stirrups and inserted his bodily fluids into her. Plaintiff would never have agreed to allow Defendant to use his sperm to impregnate her.”

It adds: “Defendant used his position of trust and authority to insert his sperm into Plaintiff. He violated his oath as a physician.”

The lawsuit did not name a dollar figure sought but said that “the amount in controversy exceeds $75,000, exclusive of interest and costs.”

Voss and her daughter want to know about Greenberg’s history to deal with monetary damages.

“Aware that Greenberg’s son, unfortunately, passed away at an early age, she wanted to know if she may have inherited a concerning medical condition,” the lawsuit said.

“She also wanted to know if she may have passed on such a condition to her child.”