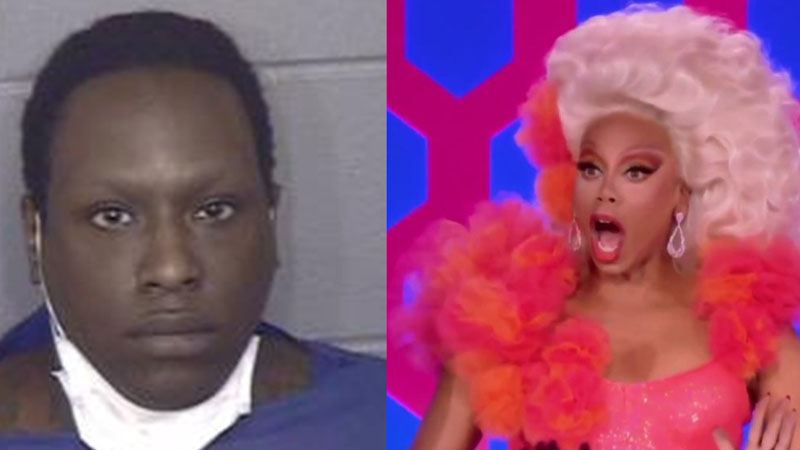 On Monday, the authorities arrested and booked Von’Du for domestic violence which she even bragged about online. According to the affidavit, she was intoxicated when she arrived home on Friday. But when she found out that her boyfriend was inside her crib without her permission, she immediately felt upset and went wild.

The unnamed boyfriend reported the event to the police, claiming that he received multiple physical altercations from the drag queen. He detailed that he was punched in the face four to five times before he was strangled and dragged across the floor. Von’Du then pushed him to the bed frame which hit his head and knocked him unconscious. The boyfriend also suffered from bleeding following the incident.

Fortunately, Von’Du’s boyfriend found the perfect timing to escape and seek help. He, reportedly, got admitted to a hospital where he received 14 stitches in his face and head. Meanwhile, the police personally saw the injuries, leading them to immediately get an arrest warrant for Von’Du.

Following the Monday arrest, the 31-year-old faced troubles under custody. The police department kept her behind the bars for 24 hours and set her bond at $50,000. Currently, she is being charged with three counts of domestic assault and four counts of attempted domestic assault. All of which are felonies.

The alleged abuser was released the following day after posting a $5,000 bond. She is scheduled to return to the court for the bond review hearing on June 7.

Meanwhile, the arrest video quickly spread online, showing an enraged drag queen while being detained. Some Twitter users expressed their disappointment toward her, while others alleged that she just defended herself.

One internet user said, “I’m so disappointed and disgusted by the news story I read about widow von du. I was really rooting for her but as a domestic violence survivor I can’t support her anymore. The allegations and crime she’s been charged with are serious and the story gave me flashbacks.”

Another one added, “Are people attacking widow von du for defending herself ??” “widow von’du got arrested??! apparently her ex boyfriend (or current? idk) broke into her apartment and the bf is claiming widow beat him up so bad he went unconscious…chile on june 1st?!” another exclaimed.