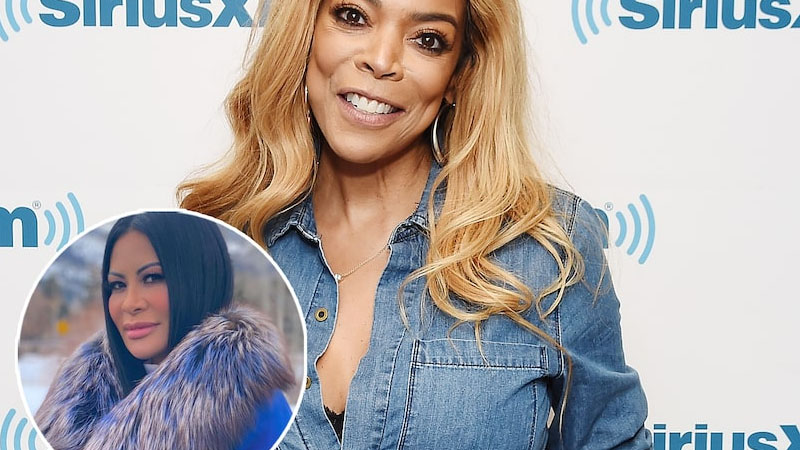 Wendy Williams can’t appear to get over the notorious “Fartgate,” asAndy Cohen took it up again throughout his SiriusXM show.

On Wednesday’s episode of “Andy Cohen Live,” the Bravo boss asked about the claims that she made gas on her programback in January of 2020, ask for Wendy had once made responsible to a crew member.

“It wasn’t even a crew member,” Wendy began. “That keeps going around. It’s so disgusting. People are so weird with that. I didn’t pass gas. Listen, when we come back in September, Andy were gonna be 100% lit.”

Andy responded, “But what does that have to do with the alleged gas passing?”

At the time of “Fartgate,” Wendy addressed the incident on her show, telling “I have never farted once on this show.”

” I barely fart, you know why? Gas gets released several different ways and mine is belching because all I do is talk.”

Meanwhile, on Andy’s SiriusXM program, Wendy twisted her consideration to Jen Shah of “The Real Housewives of Salt Lake City,” who was under arrest in March on custodies of wire deception and plot to obligate money valeting.

“Keep her,” she told Andy. “Keep her until she gets locked up — she’s awful!”

In April, Jen implored innocent after she was suspect of making and vending “lead lists” of blameless people who could be embattled as part of marketing cheat for nearly a decade. Mostly the wounded were old and working class.