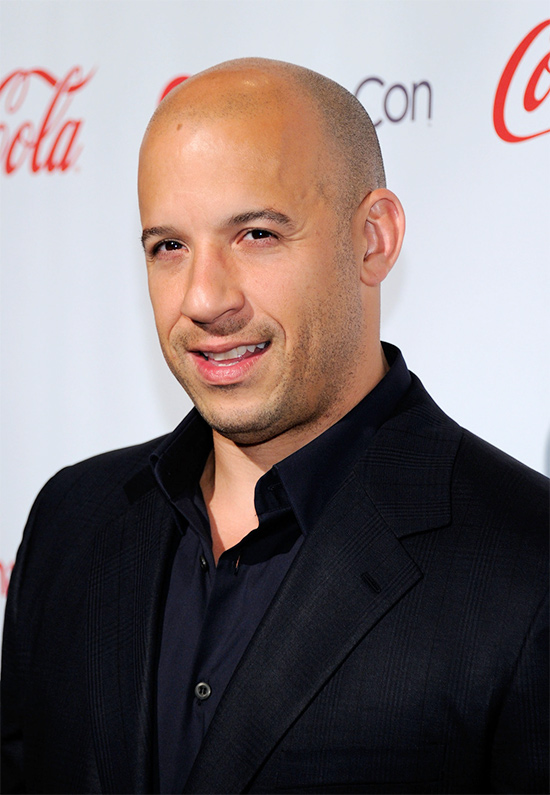 The actor appeared alongside late star Paul Walker, Michelle Rodriguez, and Jordana Brewster in the 2001 film, but he did not appear in 2 Fast 2 Furious and only had a cameo at the end of third film The Fast and the Furious: Tokyo Drift. The 49-year-old returned as Dominic Toretto in 2009’s Fast & Furious, and now explains he felt movie sequels lacked substance at the time. “After I made the first one, I remember being in a room full of big CEOs and the people who owned the franchise…,” he tells HashtagLegend.com. “One of the guys said to me, ‘We have to do this again’. I remember telling everyone at the table, ‘You can’t do this again. You can’t touch it. You have to leave it alone’.”

“Sequels had gotten such a bad name and I had started to think of that first Fast and Furious as a classic, like a Rebel Without a Cause,” he continues. “If we sequel-side it the way studios were doing at the time, just slapping a story together, I’d ruin the chance of that first one becoming a classic. Even though I hadn’t reached that high level of financial success, I turned down $25 million to do the second one. “I was an idealist and, to me, the script wasn’t continuing the story. I was thinking, ‘If you’re going to do a sequel, do it like Francis Ford Coppola…’, but that wasn’t what they were doing. They were capitalising on the brand and milking the success of it as long as they could.”

Vin Diesel will return for, The Fate of the Furious – the eighth film in the franchise – which is slated for release in April (17). The movie series will end after a planned 10th movie in 2021. The actor reveals he wanted to return to the movies after he decided to become a producer and have more control of the story line. “After The Fast and The Furious: Tokyo Drift, it came to me: ‘Why don’t I be the producer? Why don’t I oversee the work and write and create what I want for this film’,” he adds. “In the beginning, there was a great sense of diversity to it and it still had the remnants of that. The diversity was the fuel for the narrative. “I wanted to transform that diversity into a cool multi-culturalism. I wanted to propose that you could take the same scenes and put people of all different colors and races and nationalities and prove that their brotherhood can be equal to anyone Else’s brotherhood.”

The post Vin Diesel Turned Down Big Money for Fast and the Furious Sequel appeared first on Womenz Magazine.