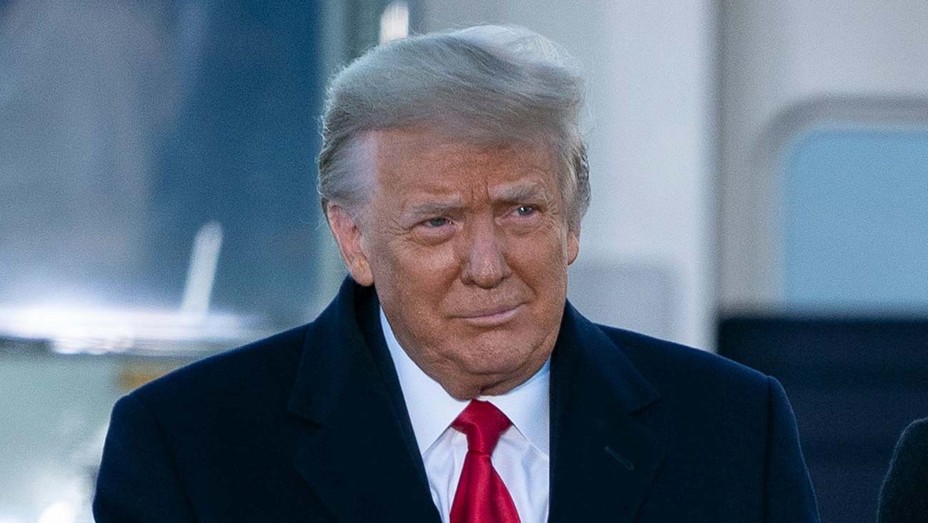 Former President Donald Trump sent out a Memorial Day message, but it doesn’t appear to be written by him as there are no typos, grammatical errors, and some of the words are multisyllabic. Well, I found one grammatical error, but usually, Trump’s messages are inundated with them.

The former president’s message doesn’t contain an airing of his grievances; and instead, it honors our fallen military members and the “supreme sacrifice” they made. Trump’s message is coherent, on-point, and humble, so something is going on.

“We owe all that we are, and everything we ever hope to be, to these unrivaled heroes,” Trump allegedly wrote. “Their memory and their legacy is immortal. Our loyalty to them and to their families is eternal and everlasting.”

“America’s warriors are the single greatest force for justice, peace, liberty, and security among all the nations ever to exist on earth,” he added. “God bless our fallen Soldiers, Sailors, Coast Guardsmen, Airmen, and Marines. We honor them today, forever, and always.”

Yeah, that can’t have been written by the former guy, and there aren’t any caps on random words. You can read Trump’s full message below: