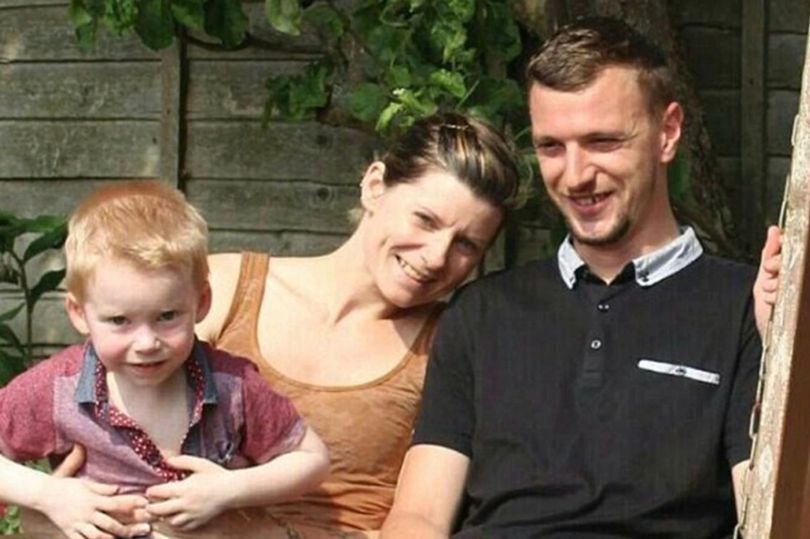 A mother and her four-year-old son were murdered in a house fire following a row over drugs debts, a court heard.

According to the details, Gina Ingles, 34, and her son Milo Ingles-Bailey died in July 2018 at their Eastbourne home, however, Ingles’ partner Toby Jarrett was also injured.

Andrew Milne and Jake Barnard are on trial at Lewes Crown Court charged with murder and attempted murder. John Tabakis is also on trial charged with perverting the course of justice.

Brighton Crown Court heard how drugs kingpin Jacob Barnard wanted to send a message to the drugs world over unpaid debts. Now after a six-week trial, a jury has found both men guilty of the murder of Ingles and Milo, and the attempted murder of Jarrett.

Both men face life in prison, and the judge Justice Philippa Whipple will pass sentence on Friday. As the verdict was read out, Barnard claimed he was being “framed”, but was told to be quiet by the judge.

Senior Investigating Officer, Gordon Denslow, of the Surrey and Sussex Major Crime Team, said: “Gina’s and Milo’s family have had to endure a long and painful wait to find out what really happened that night, and why.

“They have been forced to relive the terrible loss of their loved ones once again during this trial.

“I am grateful to the court and in particular to the members of the jury who have reached what I have always believed to be the right, and the only conclusion that could be drawn from the evidence presented to them over the last six weeks.

“This was a carefully planned, cowardly, but horrific attack carried out by Barnard and Milne in the middle of the night against a defenseless family.

He added: “Whilst there is sadly nothing that can ever be said or done to undo the events of that tragic night, I can only hope that this outcome provides some comfort to Gina’s and Milo’s family, who have acted with remarkable patience and dignity throughout this prolonged investigation.”

What Melania Trump’s Biographers Learned: ‘More in It for Her to Stay Than to Go’

Do I need a vaccine if I’ve already had COVID-19?