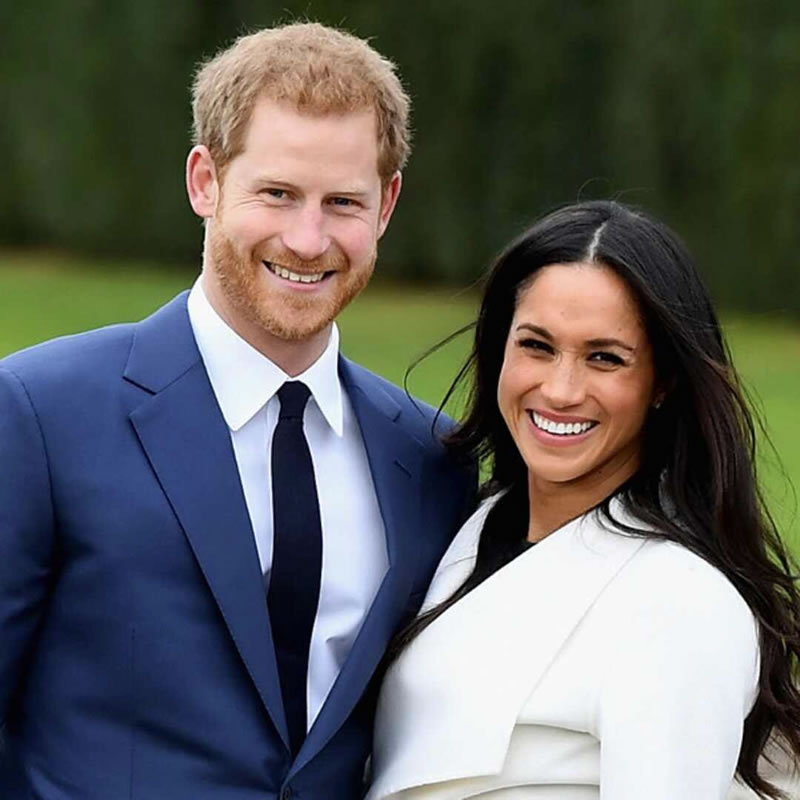 Duke and Duchess of Sussex are expected to introduce their newborn daughter to the world by sharing photos.

Simultaneously, there is no pressure on Harry and Meghan, which would prevent them from doing this shortly.  As per royal biographers, maybe it will be done with the support of one of the charitable organizations that the spouses supervise.

Prince Harry and Meghan didn’t disclose the first picture of their daughter Lilibet-Diana, who was born on June 4. After Lily was born, Archewell.com reported asked people to send gifts to charities for the women and girls they cure instead. The website also informed that both the royal parents are on parental leave.

According to freenews, after the birth of Lilibet Diana, their elder son began to show independence. Two-year-old Archie Harrison is already beginning to lead a “life of his own” outside of his parental home. As per Meghan and Prince Harry, Archie is happy that he has a younger sister and constantly kisses little Lilibet-Diana.