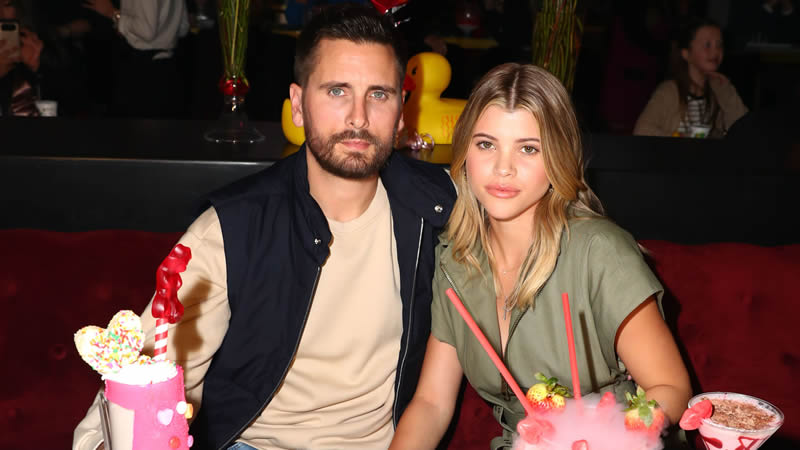 Scott Disick’s ex-girlfriend Sofia Richie put on stylish display as she went out for a stroll with a new rumoured boyfriend in Los Angeles on Sunday.

The 22-year old model stunned the onlookers with her chic appearance in off-the-shoulder sky blue top during her outing with the tall dark handsome mystery man.

Richie looking gorgeous as she donned a long-sleeve top pulled down to expose one shoulder. She added matching pants and black sneakers and covered her face with a white mask.

On the other hand, her rumoured beau was maskless on the walk and sported sunglasses along with black sweats and white trainers.

The sweet daughter of singer Lionel Richie made her new friendship Instagram official on Friday but did not reveal the identity of her new man.

Sofia split from Scott Disick, who is dad of her three children, in August 2020 after three years together. The breakup happened because had given him an ultimatum about their future.

The 37-year-old reality star claimed that Richie had asked him to choose between her and his relationship with Kourtney and the kids. He has now moved on to date Amelia Hamlin, the 19-year-old daughter of actor Harry Hamlin and reality star Lisa Rinna.

Sofia Richie seems to be serious to strengthen her relationship with the new man as she’s spending quality time with him and enjoying his company.