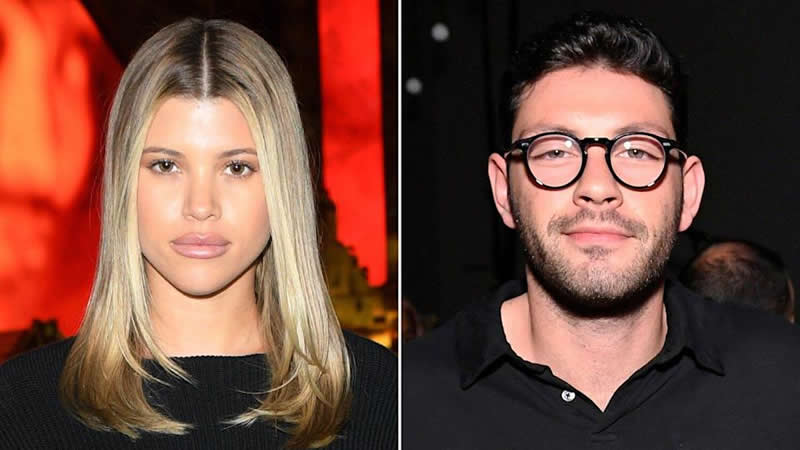 it’s an internet era, so there is no hide n seek, a social media personality, model and fashion designer Sofia Alexandrea Richie a personality with multiple arts no more single she confirmed her relationship with Elliot Grainge (Lucian Grainge’s son) who also a multi-talented personality and a billionaire. Elliot Grainge is the owner of 10k different projects like Iann Dior, internet money, and poor Stacy.

now after posting a mirror front selfie with Sophia Elliot confirm relationship his 35k follower got confirmation including Sophia but not Scott Disick her Ex-boyfriend.

Pal Paris Hilton felt so happy with his sister’s relationship. He commented on her picture “so happy for you sis”.