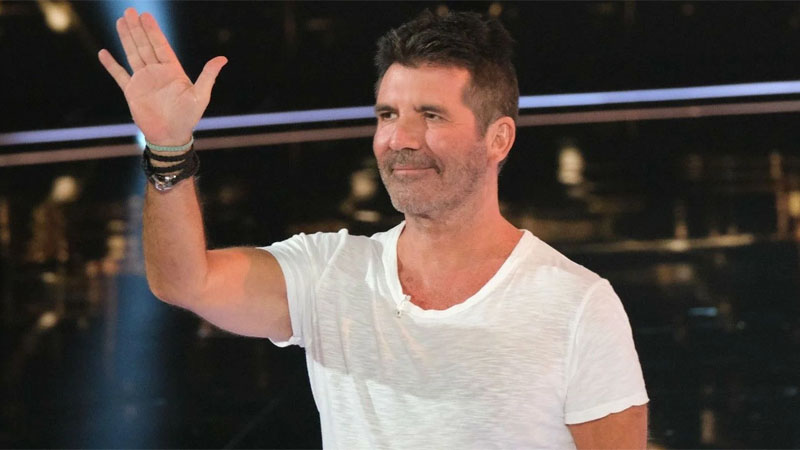 After “The X Factor” has been canceled in the United Kingdom with an outstanding 17 years on the air, its creator Simon Cowell is moving on to host a new music quiz show.

ITV, the British broadcaster, said on Thursday that it “had no present plans for the next series of ‘The X Factor’ at this time.”

Cowell’s next project for ITV will be “Walk the Line,” a musical quiz show. According to Variety, it will also be available on ITV Hub.

Brilliant singers from throughout the United Kingdom competed on “The X Factor.” Each episode’s top two performers were offered the option of receiving a monetary prize or continuing to compete. With a “stay or play” moment at the end of each episode, the larger the prize money, the longer the contestants stayed in it.

The show would take a 12-month pause, according to Variety, in February 2020, just before a statewide lockdown was implemented in the United Kingdom. Despite the low ratings, the report said that it would return this year.

ITV plc Managing Director Kevin Lygo, however, stated a few months later at the virtual Edinburgh TV Festival that there was no guarantee that “The X Factor” would return to television.

At the same time, he added,

The show’s ability to draw viewers has declined over time.

According to Washington News Today, in front of a total of 19.6 million people in 2010, Matt Cardle defeated One Direction with a 60% audience share. The show’s popularity had fallen by 2019, with only 2.95 million viewers. Its popularity has declined since then, according to The Guardian.

Since its premiere in 2004, “The X Factor” has aired 445 episodes across 15 seasons. In 2018, the most recent episode aired. The show was co-produced by Fremantle Media’s Thames Television and Cowell’s production company, Syco Entertainment. – the source claims.