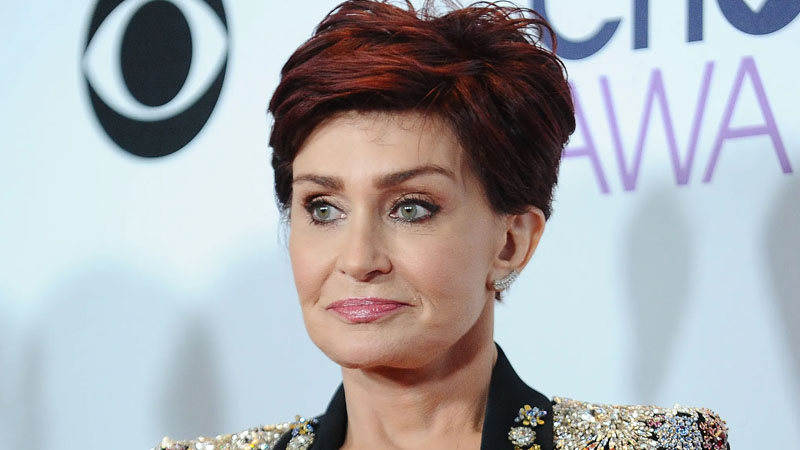 For some time, a rumor about who might replace Sharon Osbourne on the popular show ‘The Talk’. Earlier this year, Osbourne left the program afterward an on-air fight with Sheryl Underwood over Piers Morgan’s disapproval of Sussex’s interview with Oprah Winfrey. On Monday, as for who will substitute Osbourne, The Wrap reported that Jerry O’Connell is approaching a deal to fill that emptied slot.

Since May, The Wrap stated that O’Connell has been in the middle of talks to appear on The Talk full-time. The actor showed up as a host on the program. He would be the first full-time male co-host in the show’s history. The current panel includes Underwood, Amanda Kloots, and Elaine Welteroth. Carrie Ann Inaba is also a co-host on the program, but she has taken a leave of absence. CBS failed to comment on The Wrap‘s report about O’Connell potentially joining The Talk.

On the March 10 episode, Osbourne’s on-air drama with Underwood took place. Osbourne walled Morgan, who disapproved of Harry and Markle’s choice to talk loudly against the royal family.  Including Underwood, some believe that Morgan’s criticism was racially motivated, which led to Osbourne saying that she felt like she was “about to be put in the electric chair” for having a friend that some trust to be racist.

Osbourne later says sorry for her remarks. She originally told her fans on social media that she felt “panicked, felt blindsided, got defensive & allowed my fear & horror of being accused of being racist take over.” The fight, and reports about some of Osbourne’s other alleged conduct on The Talk, prompted CBS to launch an internal investigation. A few weeks after the events took place, Osbourne exited The Talk, said popculture.

“The events of the March 10 broadcast were upsetting to everyone involved, including the audience watching at home. As part of our review, we concluded that Sharon’s behavior toward her co-hosts during the March 10 episode did not align with our values for a respectful workplace,” CBS said in a statement about their investigation.

“We also did not find any evidence that CBS executives orchestrated the discussion or blindsided any of the hosts. At the same time, we acknowledge the Network and Studio teams, as well as the showrunners, are accountable for what happened during that broadcast as it was clear the co-hosts were not properly prepared by the staff for a complex and sensitive discussion involving race.”