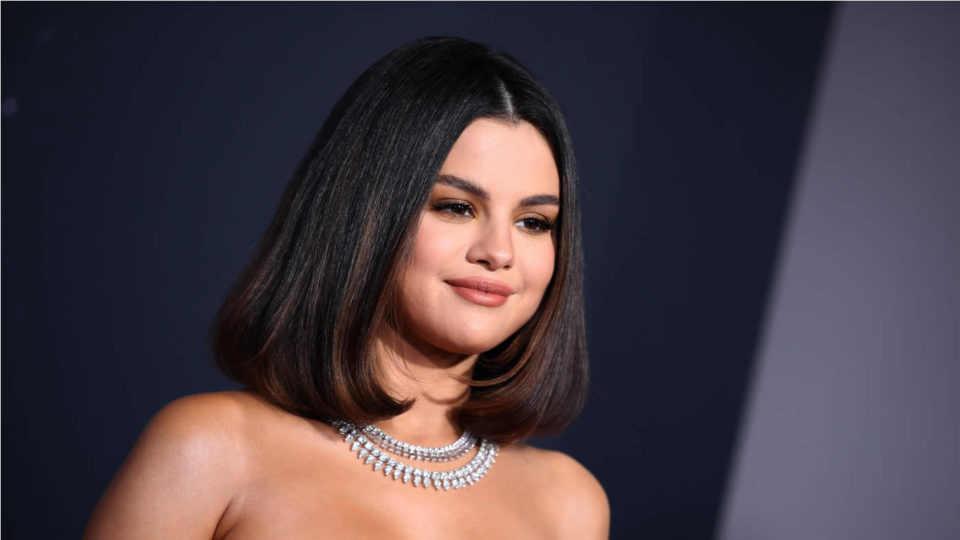 Selena Gomez has had a tumultuous, and public, love life over the course of her time in the spotlight. While the 28-year-old actress and singer has taken some time off of dating in recent years, she recently spoke out about her past relationships, admitting that many of her prominent relationships have felt ‘cursed’ and unequal.

The songstress has been focusing more on her career than dating recently, saying that she’s on “God’s timing,” for love, but opening up about her past relationships, Gomez explained how the heartbreak connected to her art.

Speaking to Vogue Australia for their June issue, Gomez shared, “I think most of my experiences in relationships have been cursed. I’ve been way too young to be exposed to certain things when I was in relationships. I guess I needed to find what was that word for me, because I felt so less than in past relationships, and never really felt equal,” she said.

Discussing the title of her most recent album Rare, Gomez said “That word to me – when I first heard it [used in the single Rare] with Nolan [Lambroza], one of the writers, I just said this is what I want to feel about myself. So it wasn’t even necessarily like: ‘Oh, I feel that way, let me sing it.’ It was almost like: ‘Actually, I need to feel that way about myself.'”

Since 2011, Gomez has been involved in two high profile relationships with Justin Bieber and The Weeknd. The 28-year-old’s relationship with Bieber was the focal point of much speculation after Bieber married Hailey Baldwin in 2018 just months after ending things with Gomez, but it seems that the actress has since moved on from this romance and is now focusing on herself.

Gomez also dated The Weeknd in 2017, and while the relationship only lasted 10 months, it seems to have been a formative one for the star. Inspired by her failed relationships to create a strong attachment to the word “rare,” Gomez now has a successful beauty line and music career surrounding the idea of self worth. Perhaps her romance was cursed, but her success certainly wasn’t!

8 Tips to Cope With Hair Loss