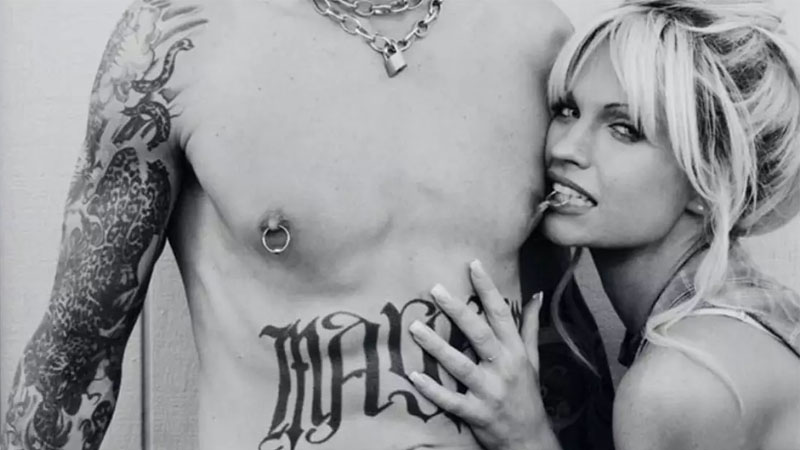 Lily James and Sebastian Stan are going to appear in the Hulu series Pam & Tommy and fans got shocked to see the first look and the transformation the actors had gone through. The recent set just threw a glimpse of the seriousness of the crew to make things look realistic.

Both James and Stan can be seen hanging around outside of a building, with Stan lifting James in one of the photos. Much like every other look at the couple we’ve seen, these photos only highlight just how true to life the duo look compared to their real-life counterparts said comingsoon.net.

Check out the set photos below:

Pam & Tommy follows the unrestrained connection between the Motley Crüe drummer/co-founder and former Baywatch star/model, counting the infamous occurrence in which their honeymoon s** tape was stolen and then leaked to the public. Though it will be involved, the story will not focus on the scandal but rather explore their relationship going back to their marriage after only 96 hours of knowing each other.