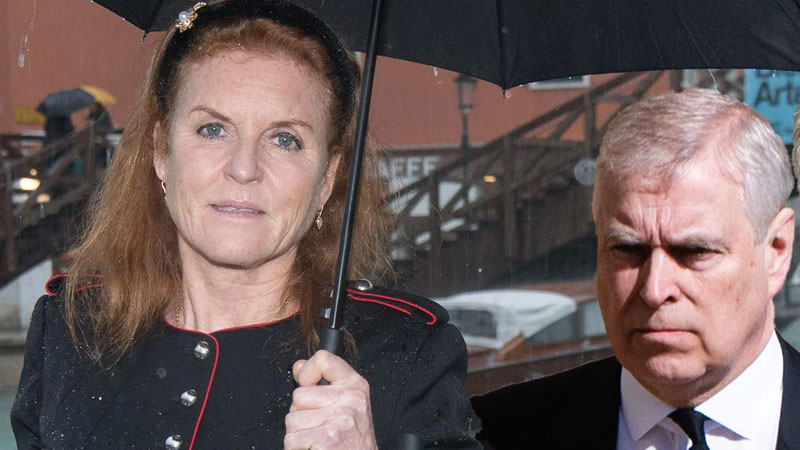 The ex-wife of Prince Andrew, Sarah Ferguson has stepped forward to sing praises of the royal family’s most contentious member.

In a cover story for People, the Duchess of York, 61, defended the royal, calling him a “kind man”, in spite of his infamous links with late convicted pedophile Jeffrey Epstein.

“Whatever challenges he has, I will stand firm to the co-parents that we are together. I believe that he’s a kind, good man, and he’s been a fabulous father to the girls,” said Ferguson.

She had made similar comments about him in a chat with The Sun, back in 2019, saying: “I think the most important thing in life is family hood.”