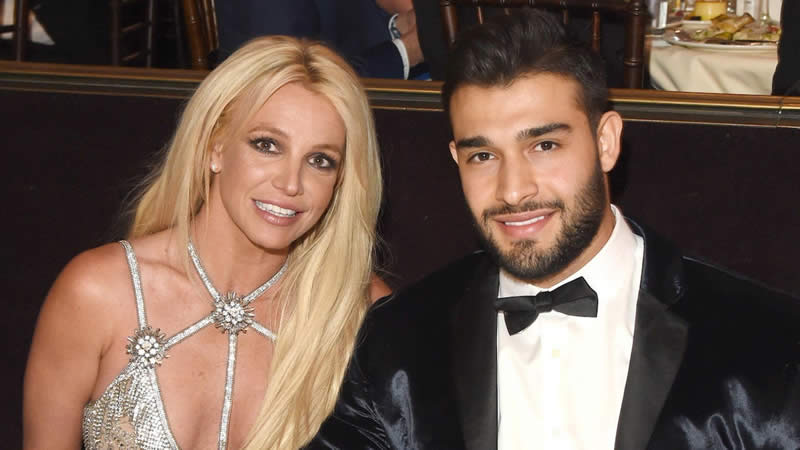 On Wednesday, Netflix officials released the trailer for the documentary, which follows Spears’ fight to end her 13-year conservatorship. Asghari took to the Instagram comment section to express his feelings about the film, saying, “I hope the profit from these docs go towards fighting against (sic) injustice #freebritney,”

He said: “How much money is being made by third parties from this documentary leveraging Britney’s personal story and its value in the media? There needs to be transparency about how or whether the filmmakers are profiting from this doc, or if they are donating their fees to Britney’s legal defense, or to legal defense funds to aid those who do not have the financial resources to fight against conservatorships. Even if it is in support of freeing Britney, this appears that it could be exploitative.”

Asghari, who proposed to the singer earlier this month, replied with a simple “100” emoji to demonstrate his support for the comment. The documentary Britney vs Spears, which was filmed without Spears’ involvement, will premiere on Netflix on September 28th, one day before the next hearing in the conservatorship case. Jamie Spears, Spears’ father, just decided to step down as her conservator.

The artist, however, has yet to comment on the new film, but she previously admitted that she was “embarrassed” by the documentary Framing Britney Spears, which was also filmed without her participation, and that she “cried for two weeks” about it.

Hillary Looks Annoyed, as Bill Showing Off His Flirtatious Side

Kourtney Kardashian Pregnant With Baby no.4?