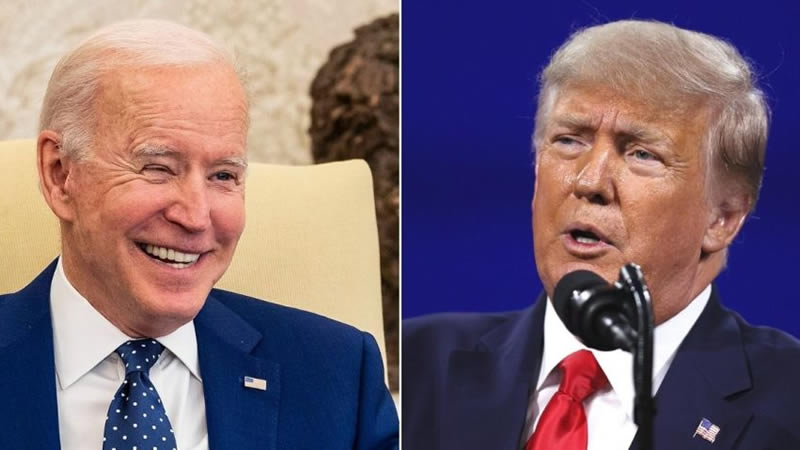 A Pennsylvania county is demanding top prosecutor to investigate a voting machine error that caused Republican ballots not to display. However, Luzerne County thus depends on Dominion to run the election.

On May 18 error occurred in a primary election thus 11-member council in Luzerne County proposed to investigate the odd voting machine error.

According to the Times Leader report: “County DA Sam Sanguedolce was not in attendance but said Tuesday night his office will investigate any allegations of potential criminal conduct relating to the May primary”.

“He said his predecessor, Stefanie Salavantis, created an Election Fraud Task Force that remains intact and will review anything forwarded to the office.”

Sanguedolce stated: “Without integrity in our elections, the public cannot trust the remainder of our democratic process”. Dominion Voting Systems gave a familiar narrative that targeted Republican ballots for the anomaly.

“Dominion Voting Systems Inc, which supplied and programs the devices, said ‘human error’ at the company caused the data entry typographical mistake that put a Democratic header at the top of Republican ballots,” s the report extended.

“The county administration also acknowledged the county did not test the ballots after they were programmed into the machines, relying on the company to do that task.”

Times Leader continued: “Griffith’s resolution asks the DA’s office to investigate Dominion’s practices and procedures in programming and set-up of the primary ballot, the county election bureau’s review, and testing and the election board’s role in election equipment oversight and security,”.

Times Leader reported him as saying the following statement: “The DA’s office and its detectives have the power to investigate and come back with findings, Griffith said. If there is no criminal activity, the DA can report that so voters have reassurance,”

Having said that a top prosecutor is selected to investigate the functioning of Dominion’s voting machines is a major development in U.S. elections. That will be very pleasing to many voters from wherewith the results of the inquiry turn out.

Selena Gomez shares HILARIOUS childhood video of herself, what’s in that video?