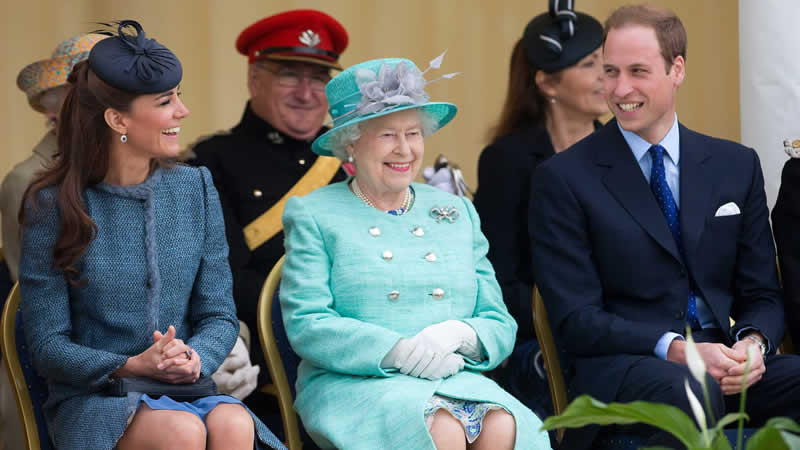 While Prince William and Kate Middleton ’s wedding was certainly one to watch, the Queen seemingly wanted one change in detail in the grand event.

Lip reader Tina Lannin told CBS News that footage from the couple’s 2011 Westminster Abbey ceremony suggests that the Queen wanted them to take a smaller carriage.

Lannin thinks the Queen said: “I wanted them to take a smaller carriage.”

Meanwhile Camilla, the Duchess of Cornwall, seemed to have no qualms as she complimented the event saying: “It all went very well.”

The Queen is thought to have responded: “Very well.”