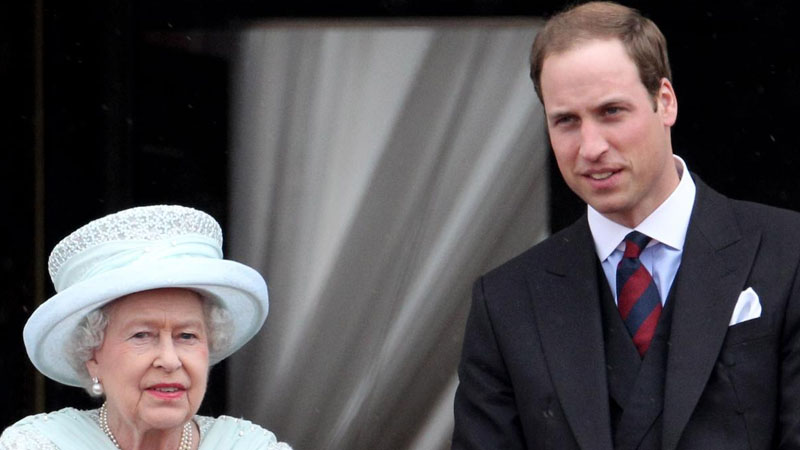 Queen Elizabeth II began her trip to Scotland with a visit to the soft drink factor of Irn-Bru on Monday.

The Queen, 95, was joined by grandson Duke of Cambridge, Prince William as she marked her first trip to Scotland since the demise of her husband of seven decades Prince Philip, who died in April.

The monarch and her grandson paid a visit to the AG Barr factory in Cumbernauld to officially launch a new processing facility at a factory making Irn-Bru, which is one of the most popular drinks in Scotland.

While tasting the drink, William joked that you could “taste the girders”, a reference to the company’s slogan.

“I’m trying to guess what’s in it but that’s quite hard,” he said as he sniffed a bottle containing the essence of Irn-Bru. “It’s a closely-guarded secret.”

Her Majesty will be joined by her daughter Princess Anne later this week for the rest of the royal engagements, as she stays at her official Scottish royal residence of Palace of Holyroodhouse in Edinburgh.