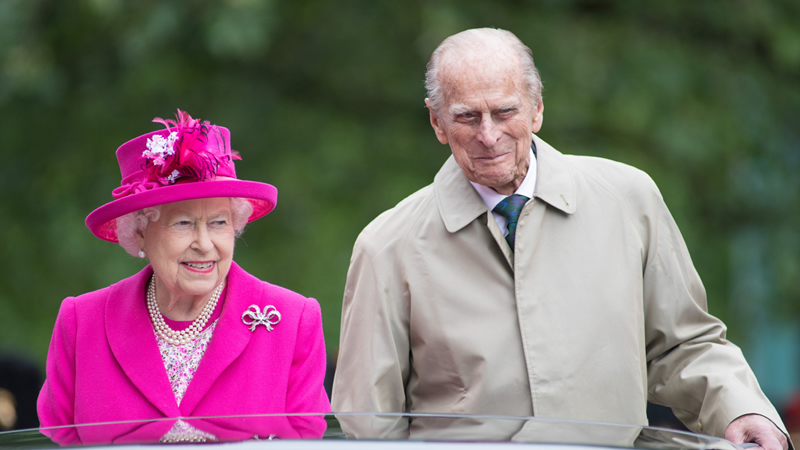 In the thank you note, Queen Elizabeth thanked St. Bartholomew’s Hospital for their “immeasurable service”.

Queen Elizabeth has had a rough last one month to deal with as husband Prince Philip was hospitalised for close to four weeks. Apart from that, the royal family probably faced its worst crisis in history after Prince Harry and Meghan Markle’s interview with Oprah aired. Juggling multiple crises on the family front, the Queen took some time out and sent a gratitude filled note as well as flowers to St. Bartholomew’s Hospital, where Prince Philip underwent a heart operation.

In the note, the Queen thanked the hospital for their “immeasurable service”. The thank you note came as part of a National Day of Reflection in the UK, reported People. The day was initiated by the Marie Curie charity to mark one year since lockdown due to the COVID-19 pandemic began, the report added.

The Queen’s sweet note read, “As we look forward to a brighter future together, today we pause to reflect on the grief and loss that continues to be felt by so many people and families, and pay tribute to the immeasurable service of those who have supported us all over the last year.”

Just a few days ago, 99-year-old Prince Philip returned home to Windsor Castle after being admitted in the hospital for almost 28 days. He was earlier taken to London’s King Edward VII hospital and then transferred to St. Bartholomew’s hospital which is a specialist cardiac care center.

You Call This An Outfit?! Kim Kardashian’s Boobs Are Spilling Out Of This Tiny Bra Top

Sussexes Lied Again! No Girls Named Lilibet Were Born In The United States

Camilla persuaded Prince Charles to not bestow the title of Duke of Edinburgh on Prince Edward: Rumor

Meghan Markle Is All Set to Embrace Scientology By Tom Cruise