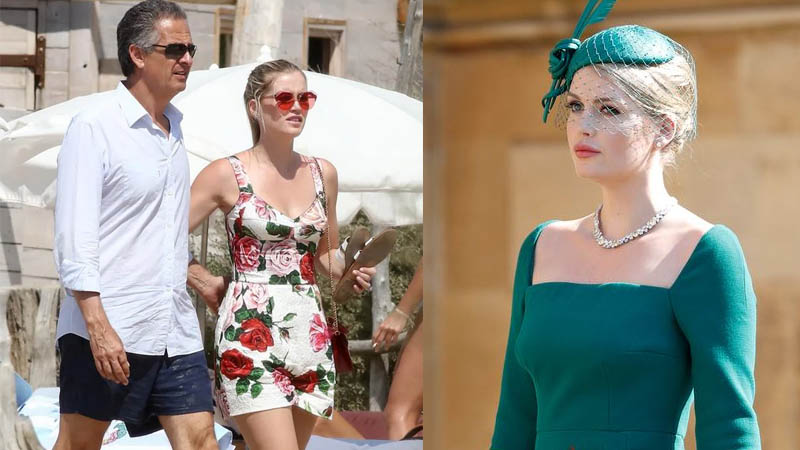 Lady Kitty Spencer, the daughter of Earl Spencer and niece of late Princess Diana, has tied the knot with billionaire Michael Lewis, 62.

According to reports, the 30-year-old married the South African billionaire in a stunning ceremony on Saturday

Michael’s children and Lady Kitty’s sisters Eliza and Amelia were also present on the occasion, according to the British media.

Prince Harry and Prince William, the cousins of Lady Kitty, were not seen in the marriage ceremony.

The publication reported many of the guests were wearing clothing from the Italian fashion house, Dolce and Gabanna.