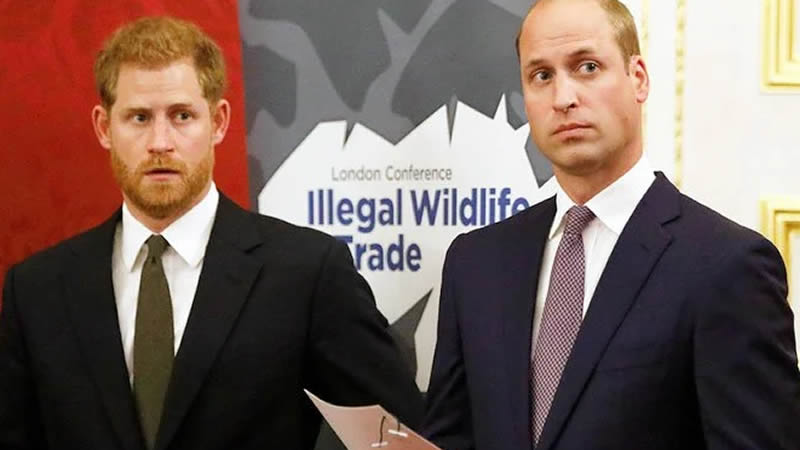 Prince William has been warned by a royal author that any attempt to reconcile with his brother Prince Harry will prove to be fruitless.

Petronella Wyatt wrote in a column for The Sun urging the Duke of Cambridge to stop “reaching out” to the Duke of Sussex.

She claimed that Harry and Meghan Markle failed to uphold their duties as part of being a royal and as family.

Following the couple’s tell-all interview with Oprah Winfrey, William was left “shocked and hurt” over his younger brother’s allegations against the royal family.

“Along with his anger at Harry’s betrayal, what irks William is his brother’s claim, aired on the Oprah moanfest, that he is ‘trapped’ in the Royal Family — a field hand and bond servant to ‘duty‘,” she wrote.

“It pains me to say it, William, but I could have told you so. Not until the parched California hills freeze over will there be a reconciliation between you and the Prince of Sighs and Mother Teresa of Montecito.”

“As Prince William must realise, painful though it is to this increasingly impressive young man, a reconciliation just ain’t going to happen.”

Doting mother Gigi Hadid seen out and about with daughter Khai