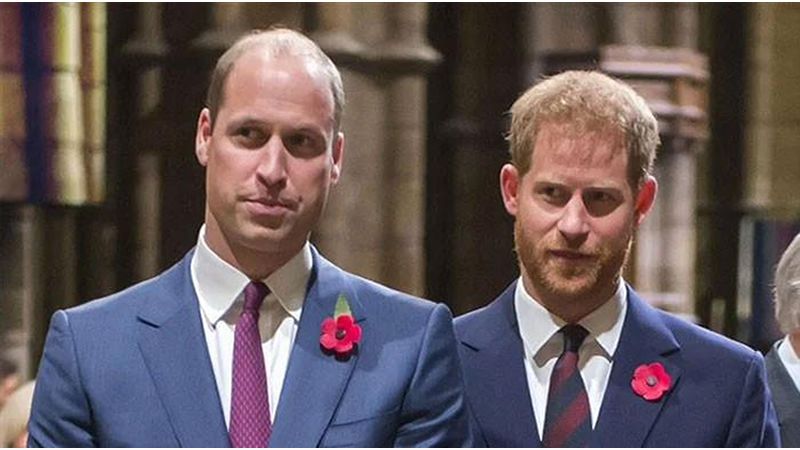 Shortly before the unveiling of the monument to Princess Diana, it became known that there was a complete rift between the brother’s Prince William and Prince Harry.

According to insiders, the reason for the sudden cooling of feelings could be the periodic antics of the Duke of Sussex and his wife Meghan.

Until now, Prince William, who has been looking on complacently, is no longer ready to tolerate his brother’s statements.

If earlier they were not only brothers but also best friends, then from the moment Harry chose the actress Meghan Markle as his companion, the situation has changed.

Until now, fans of the family still had a glimmer of hope that Harry would come to his senses and the family would recover.

The British had high hopes for reconciliation during the farewell to Prince Philip.

But Harry had rushed back to the States so quickly after the funeral that users were left wondering why.

Now the hope that everything will return to normal seems to have collapsed completely. Foreign media, citing anonymous sources close to the royal family, write that Prince William has run out of patience.