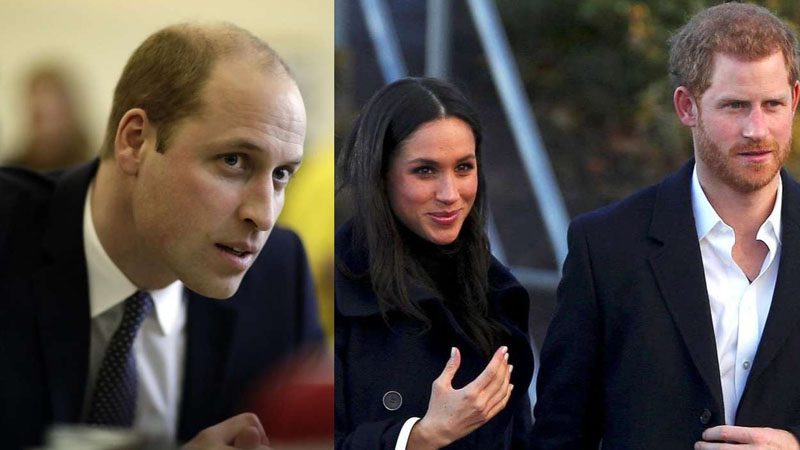 Prince William made a supporting statement about racism and Meghan Markel’s supports are accusing him of remaining silent instead of addressing the issue.

The Duke of Cambridge, who is President of the Football Association, delivered a strict statement on Twitter after black players Marcus Rashford, Jadon Sancho, and Bukayo Saka were exposed to dreadful racist spells on social media.

Several royal fans greeted his public speech, those violently loyal to the Duchess of Sussex have cast off the row to hark back to the racism squall which overwhelmed the Royal Family at the start of 2021.

While accusing the “sickening” abuse hurt by three England players during the Euro 2020 final, some said William had unsuccessful to sufficiently address allegations made by Harry and Meghan that their son’s skin color had been a subject for an unidentified member of the Firm, who they said made racist remarks about the baby before he was born.

William said against the allegations “we are very much not a racist family” when quizzed by a reporter. But some followers obviously sense he should have absented further to openly show unity with Meghan and Harry, a year after the couple quit from their senior royal roles.

The thenews wrote, William’s speech on Twitter said: “I am sickened by the racist abuse aimed at England players after last night’s match.”